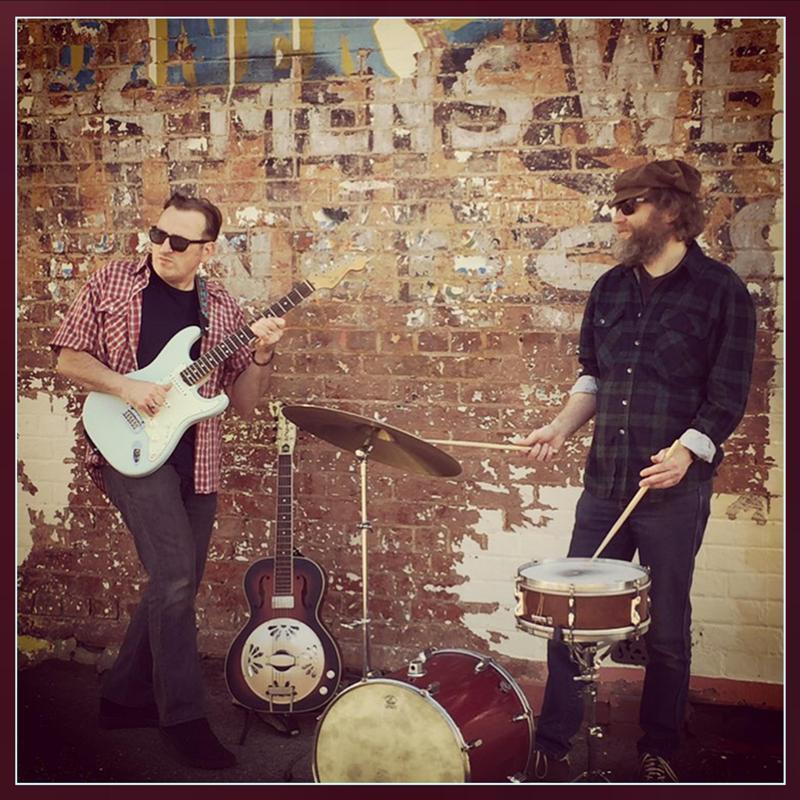 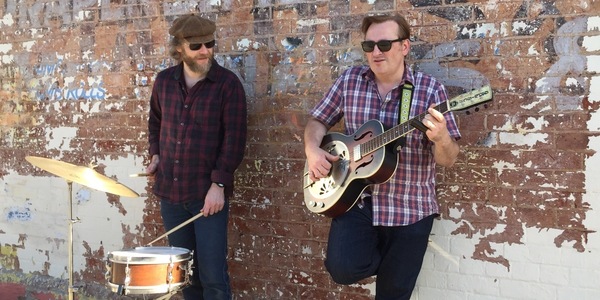 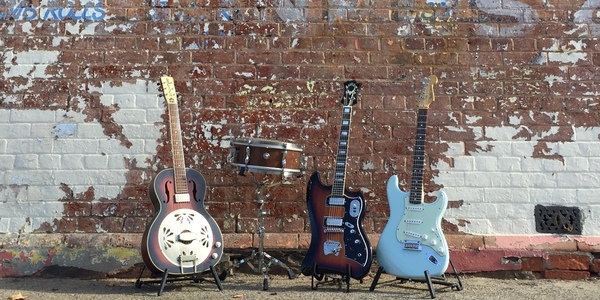 The Wheaty Tin Shed at The Wheatsheaf Hotel

From raw and gritty Mississippi to the refined urban sounds of Chicago, featuring popular classics by such artists as Muddy Waters, Howlin' Wolf, Little Walter... who took to the city with amplified versions of their once acoustic songs.

The Young Sequoias follow the evolution of the blues in an era where popular music exploded into the heart of a sixties revolution. Music that inspired bands of the British invasion (Rolling Stones, Animals, Yardbirds...). Featuring the music of Elmore James, John Lee Hooker and Paul Butterfield... as well as the stripped back blues of RL Burnside and Junior Kimbrough who received late recognition.

Kick back and enjoy a mighty Blues celebration as Will and Matt pay homage to the pioneering artists of yesteryear.

Presented by:
The Young Sequoias

The Young Sequoias is a two piece band who performs a lively mix of roots and blues.

At 16 singer-songwriter Will Kallinderis picked up the harmonica followed by the guitar after hearing the music of Muddy Waters, Howlin' Wolf, John Mayall and Bob Dylan. By the late 90s Will was a regular in the local blues and folk scene in Edmonton Alberta. He now resides in Adelaide performing in local venues and festivals around SA.

Matt Colyer is a drummer, percussionist whose versatility has seen him in many different bands from jazz, blues, funk to folk, rock and latin. By his teens Matt had become interested in drummers of 60s & 70s bands: John Densmore, John Bonham, Mitch Mitchell…followed by various Jazz drummers.

The duo love building on a boogie vamp, putting their own spin on the blues!