Edi Donald and the Transients 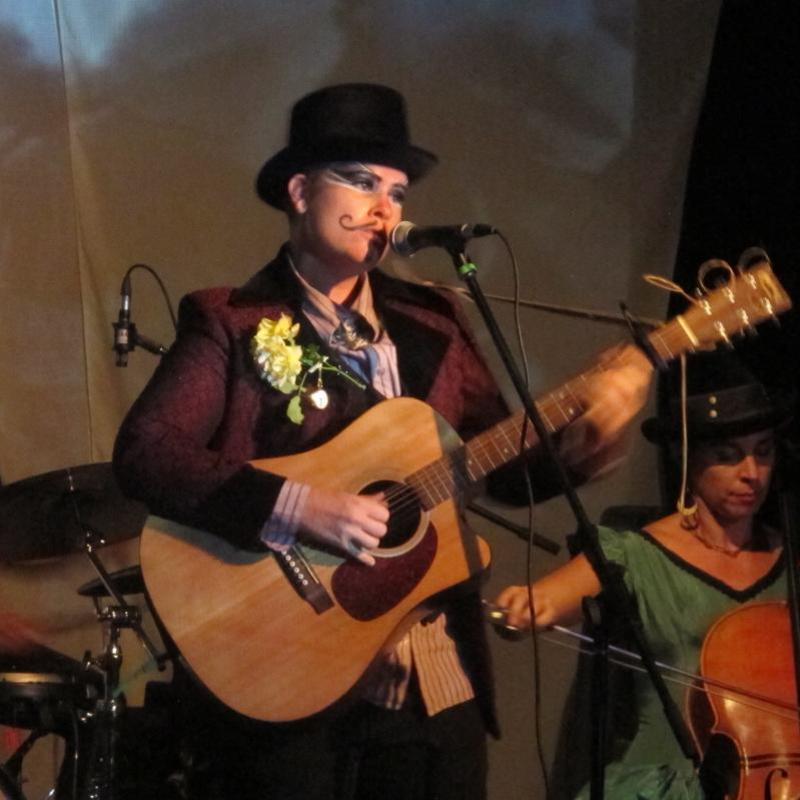 Alice Springs ethereal, genre-warpers Edi Donald and the Transients extend the limits of physical and musical boundaries. Genres do little to describe their sound. It's a feeling. An experience. A sense. Layers of strings, beats and live percussion and Edi's stunning voice carry the rawness of songs about social responsibility and identity.

Genres do little to describe their sound.

It’s a feeling. An experience. A sense.

It’s like falling down the rabbit hole and finding something strangely familiar.

They are cinematic, gritty, progressive and layered. The isolation and vast spaciousness of the central desert has ebbed into their music and a commitment to truth telling delivers a raw and authentic song writing style. Edi Donald and the Transients deliver a visually rich, electro-acoustic sound of dreams.

The band is led by the honest songwriting and theatrical, stunning vocals of transgender artist Edi Donald.
Edi Donald and the Transients have played at large national festivals including Midsumma Festival, Adelaide Fringe and Wide Open Space Festival. In 2017 they are taking their gritty, cinematic sound on tour, and releasing new music in the first half of the year.