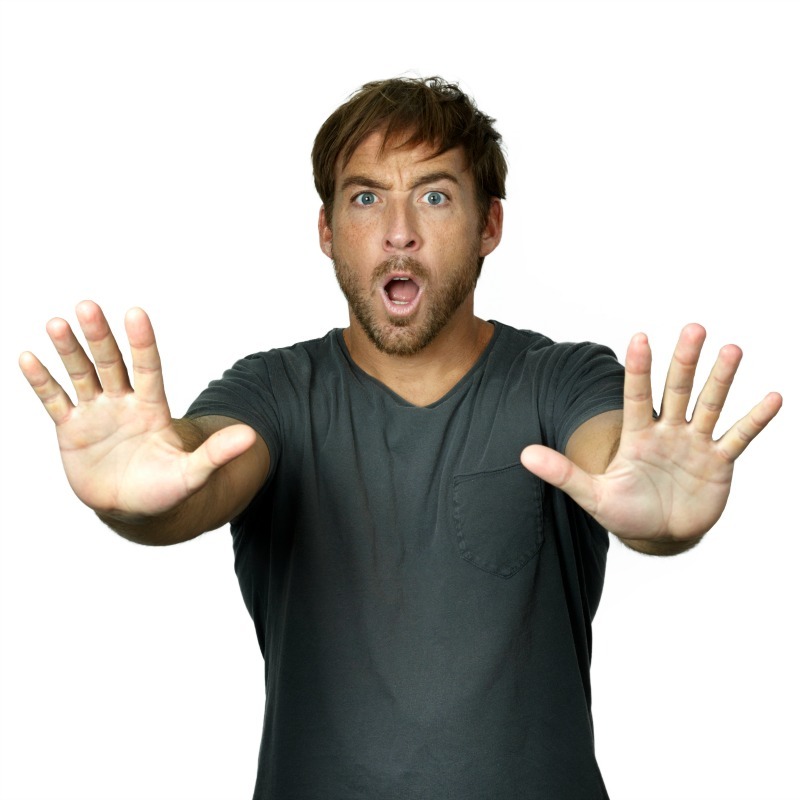 Now a father but still a child himself, join Eddie as he battles the tasks of modern fatherhood.

A show about growing old but not growing up, Man Child is definitely not for children.

One of the highest selling comedians at the 2016 Fringe, Eddie Ifft takes a pause from headlining in over 20 countries to bring you a whole new hour of extraordinary funny.

This is a show you can't miss.

Host of one of the most successful podcasts in the comedy world 'Talkin' S**t' and his kickstarter campaign to fund 'The Bingle Bus' a mobile podcasting studio, exceeded his fundraising goal enabling him to take his popular podcast on the road. Eddie has performed around the world to sold-out crowds, a favorite on Australian TV and a regular on every major network in America. Eddie has filmed two critically acclaimed DVD's in Australia and his own Comedy Central special in the US.

"The torso aches... A morning after side-effect of constant, heaving laughter." The Advertiser