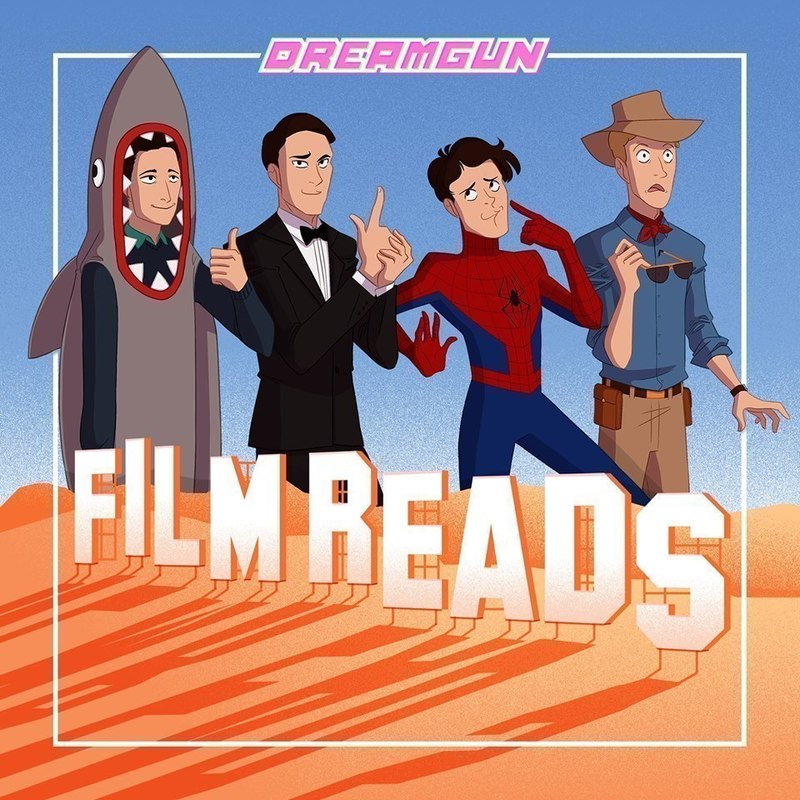 Getting it wrong has never felt so right! Irish comedy weirdos 'Dreamgun' amuse and exasperate cinephiles in equal measure with their skewed, joke-stuffed and wholly unrehearsed takes on established cinematic favourites. Dreamgun brings 'Film Reads' to Adelaide Fringe for the first time, performing a different classic movie reimagined with nonsense every night!

"I love Dreamgun so blooming much" David O'Doherty.

The Lisa Richards Agency was founded in 1989 by Lisa and Richard Cook. Originally established as a theatrical agency, Lisa Richards now provides representation for actors, comedians, voice over artists, authors & playwrights, directors, screenwriters, designers, composers and presenters. Representing some of Ireland’s leading actors writers and comedians and based in Dublin and London, Lisa Richards has been at the heart of the Irish arts and entertainment industry for nearly 30 years and represents some of the finest creative talent, producing shows and tours both nationally and internationally for Ireland’s top comedic talent.