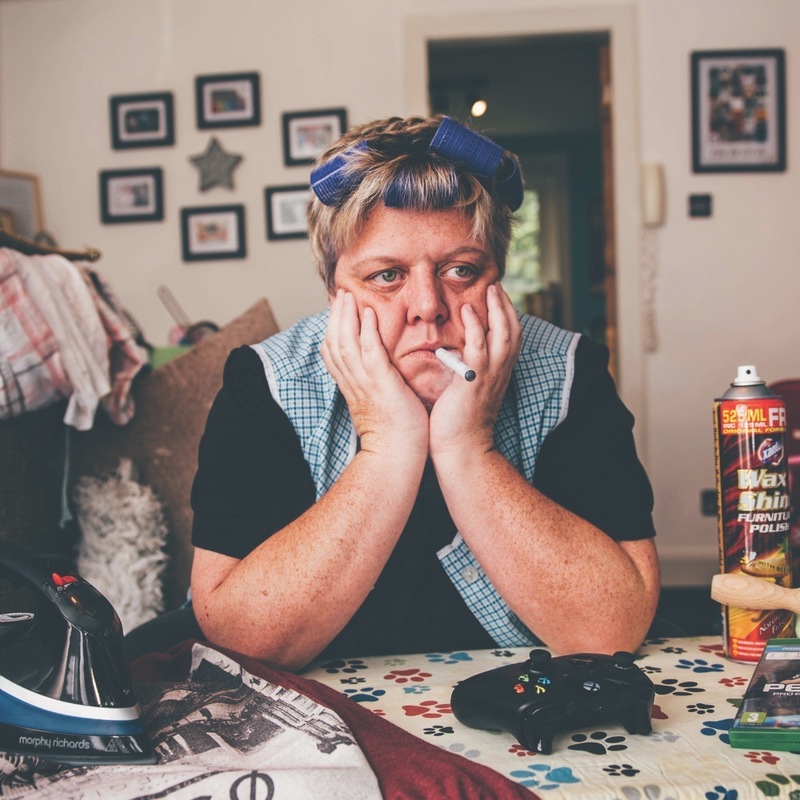 With her raconteur style filled with razor sharp punchlines Susie McCabe will have you laughing as she examines the absurdities of her life and how at almost 40 it has became such a shambles and regardless of what she does she is never far from disaster.

Susie McCabe first tried her hand at comedy at the ripe old age of 30 because someone suggested she do something that would scare her! As she could not throw herself out of a plane, bungee jump or tackle rollercoasters, Susie decided to turn her surreal life stories into entertaining tales and take to the stage. What a decision that was! She has never been so scared, but she has never looked back.
In the past few years Susie has became a stalwart of the UK circuit, playing to ever increasing sell out audiences around the country. She is a reliable and steadfast MC as well as a regular Headliner in many clubs.
As her confidence increased, so too did the awards, including Best Headliner 2017. With fastest selling shows and notching up appearances on BBC TV and Radio, Susie is here to stay!