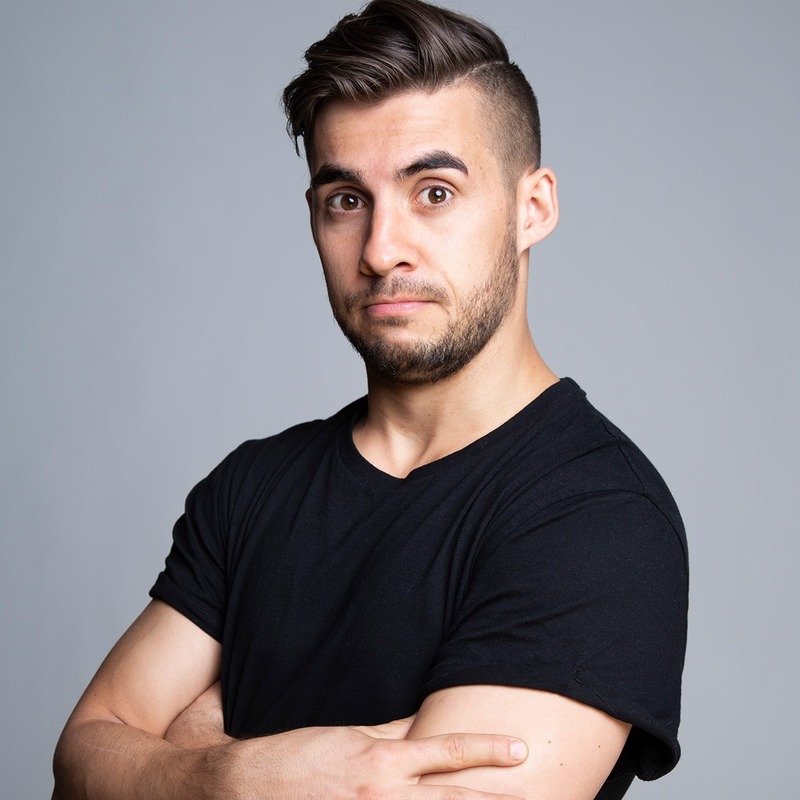 WINNER of BEST MAGIC SHOW at Adelaide Fringe in 2019, semi-finalist in America's Got Talent, and star of the sell-out Broadway hit show 'The Illusionists', Dom Chambers returns in 2020 with his biggest show yet!

Known for his hilarious take on magic, viral videos, and beer sorcery -- Dom puts on a show like no other magician.

See for yourself in this wild mash-up of his best and most-loved viral hits, alongside brand-new, never before seen fake wizardry.
This show WILL sell out - so get your tickets FAST.

America's Got Talent Semi-Finalist, Dom Chambers, is an internationally award-winning magician and comedian, known for his modern take on magic, his viral internet videos, and artistic live performances.

His internet videos have been viewed over 100 million times and his magic has appeared on many of America's and Australia’s major TV networks. He was the first Australian based magician to appear on the hit international TV series, 'Penn & Teller: Fool Us!', and the first and only Australian solo act to make the semi-finals of AGT.
​
His critically acclaimed one-man show 'RanDom' was awarded the prestigious award for "Best Magic Show", at the Adelaide Fringe in 2019.

Charming and approachable, Dom puts on a show like none other.