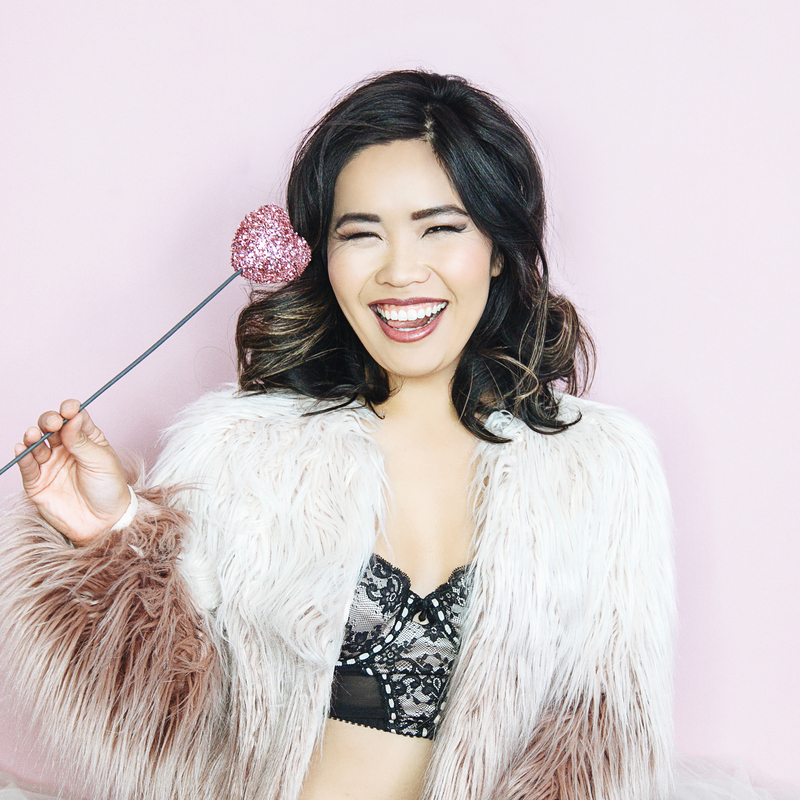 Diana Nguyen is back from the Edinburgh Fringe & Melbourne International Comedy Festival.

Did you know
Diana's nickname is DD?
If you say DD in Vietnamese it means GO GO.
but if you add a tonality it also means SLUT SLUT.

*PLEASE NOTE: This performance venue has changed to Live from Tandanya*

Diana has been performing for 13 years as actor who transitioned into standup comedy to escape the prostitute roles.
She is also a writer, co creator of web series Phi and Me www.phiandme.com.au, producer, theatre maker, clown doctor, MC, guest speaker and more.
She has appeared on ABC panel show Q&A in April 2012. She also appeared on Fox Footy and Friday Front Bar as a special guest panellist for the AFL Multicultural commentary team.