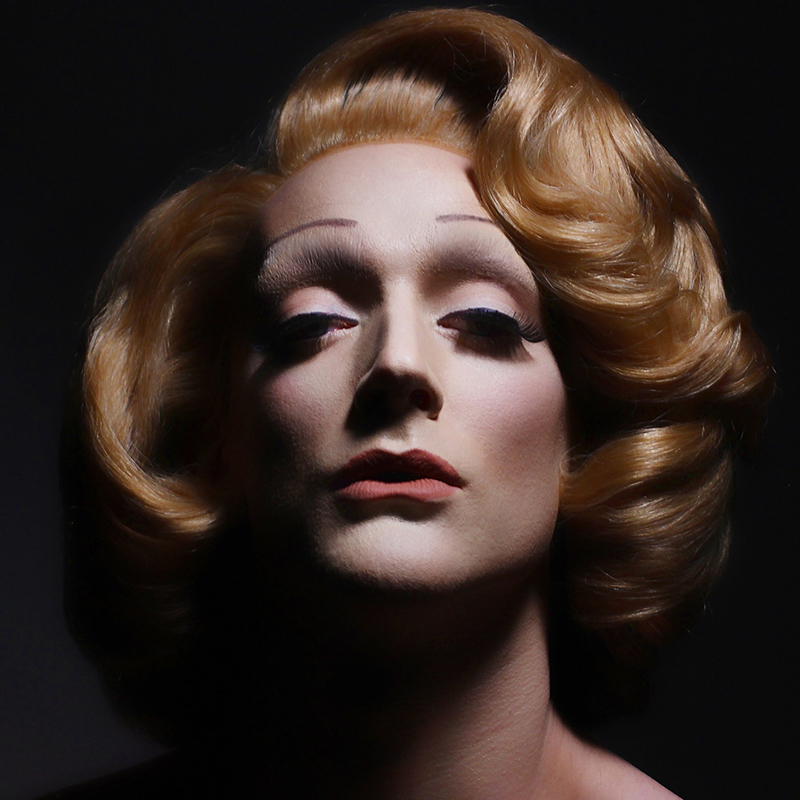 It is 1942. On the battlefields of North Africa in a gold sequin gown, Marlene Dietrich takes to the stage to fight the war her way; with an irresistible mix of songs, sequins, sex and sympathy.

This breathtaking mixture of theatre, cabaret and drag comes straight from a London run at Wilton's Music Hall, via New York, Amsterdam, Liverpool, a critically acclaimed run at the Edinburgh Fringe and a complete sell out at the VAULT Festival.

Fall in love again with this Hollywood icon and her extraordinary commitment to duty.

Peter Groom (Co-Writer & Performer):
Peter is an actor, dancer and choreographer working mainly with dance and theatre. Graduating Guildford School of Acting in 2013, he has worked both in the UK and internationally. (Dance credits include: One Side to the Other Akram Khan Company. Acting credits include: MEAT Schaubuhne Berlin, Romeo and Juliet /Sherlock Holmes Aquila Theatre NYC).