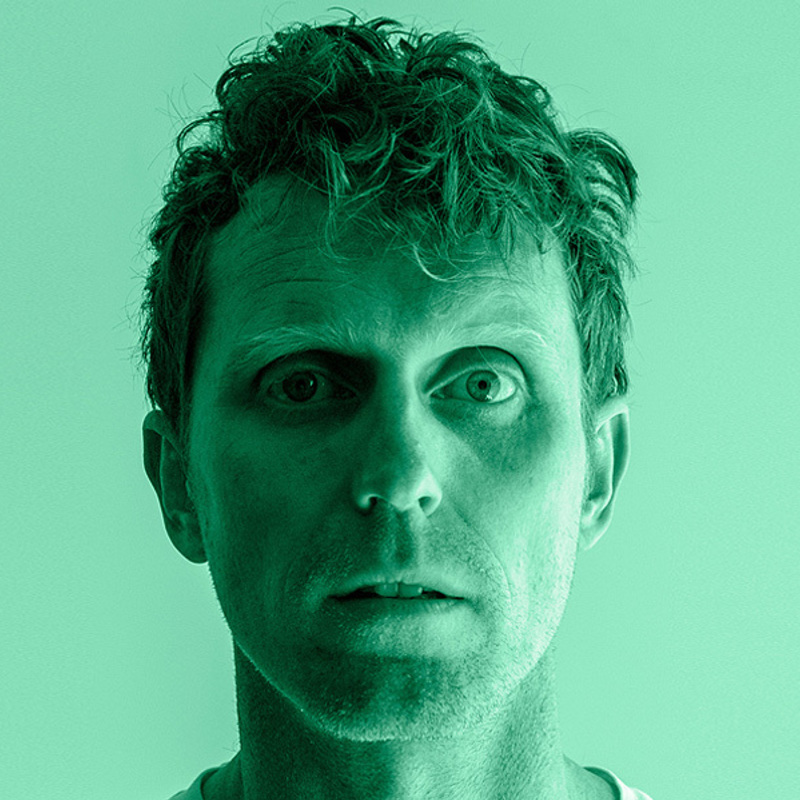 DQ neva left. But DQ is back. DQ x

As seen in the ABC series 'Rosehaven', and 'Please Like Me'.

'Brilliant...we've been on a journey through Quirk's own curious mind, and what a ride it's been.' ★★★★ The Age.