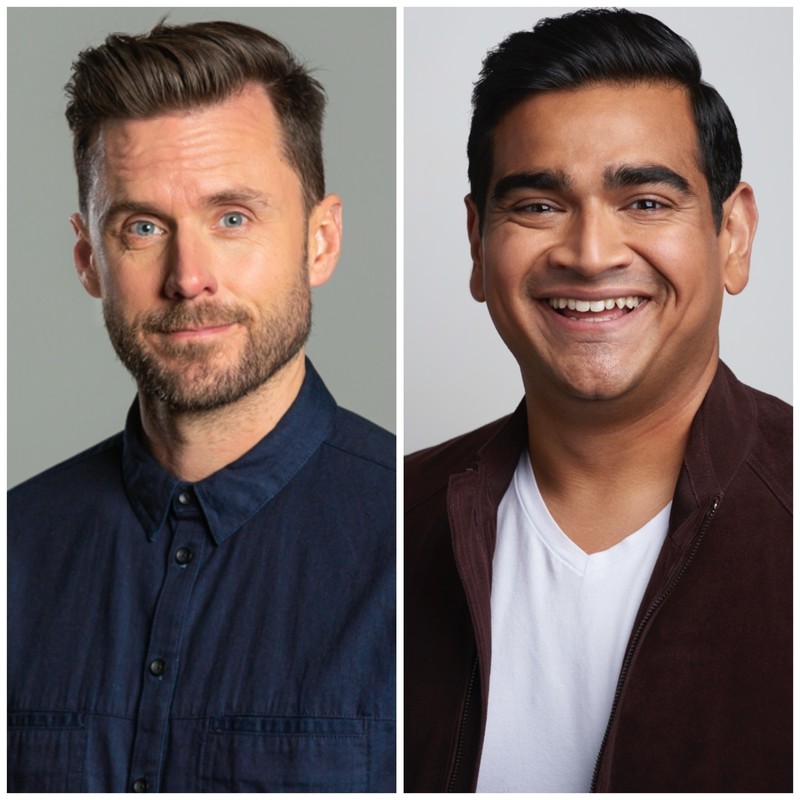 Babylon at The Garden of Unearthly Delights

Enjoy a night of nonstop laughs from two of Australian comedy's brightest stars!

Dave Thornton has built a reputation for his honest, engaging, whip-smart and damn funny comedy. As seen on Channel 10's The Project, Hughesy We Have A Problem and ABC's Upper Middle Bogan.

"A quick and self-deprecating wit." The Age

Dilruk Jayasinha is one of the most in demand comedians in Australia known for his positive, upbeat brand of stand-up. As seen on ABC's Utopia, Channel 10's I'm A Celebrity... Get Me Out of Here and Have You Been Paying Attention?

"No better way to spend an hour of your night." ★★★★½ The Advertiser

One show, double the laughs, best value night out this Fringe!