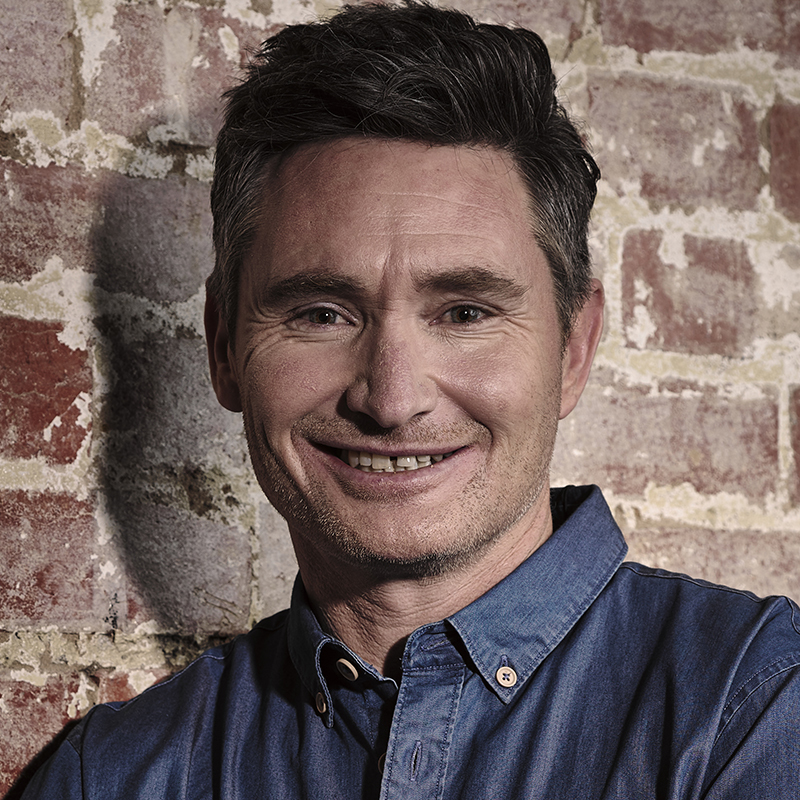 Did you know that if you type 'Hughesy' into your iPhone it autocorrects to 'Highest'? Let's all ponder the significance of that as we book tickets to his new show.

As seen on Nine Network’s Australia’s Got Talent and The Footy Show.

“…one of the most appealing, and most powerful, comics around” Sydney Morning Herald

Natural and unmistakably Australian, Hughesy’s laconic style thinly disguises one of this country's fastest comedic minds. Turning everyday foibles into rich and hilarious routines has made Hughesy the biggest name in Australian comedy. For 12 years Hughesy made up one half of Melbourne's Nova breakfast team and for 5 years he co-hosted Network Ten’s The Project, not to mention 11 years on Ten’s AFL show Before the Game.

These days Dave is on KIIS and Mix FM with long time co-host Kate Langbroek on a national drive time program, regularly joins the panel on The Footy Show, has been hosting Australia’s Got Talent – the most successful entertainment format in the world today, for Channel 9; and because that is obviously just not enough, continues to tour all over Australia with his stand-up.