Comedy Tasting at the Wine Centre 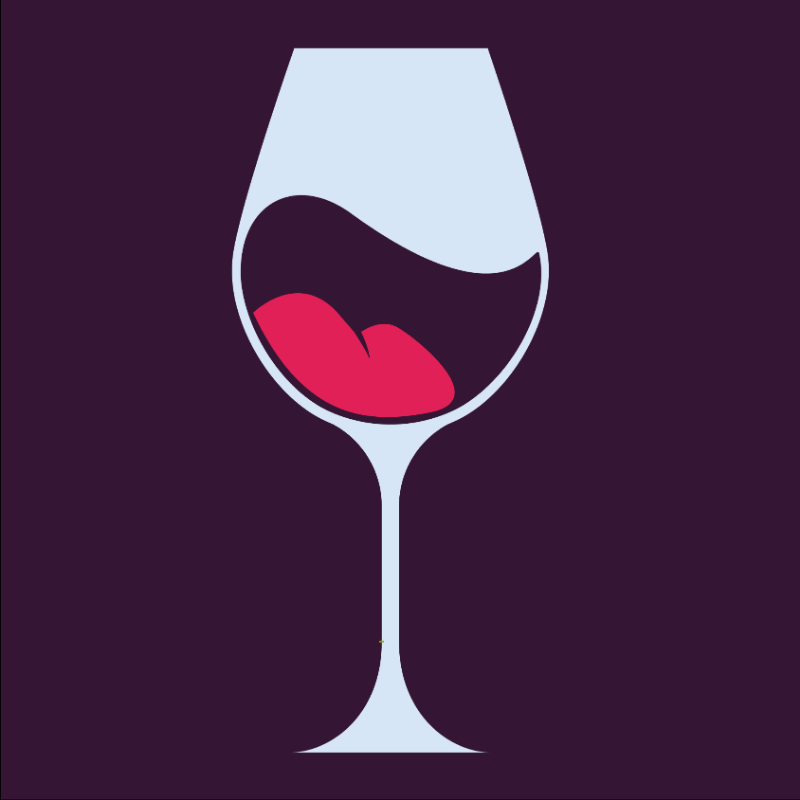 Enjoy a taste of the best the Fringe has to offer along with a glass of some of Australia's best wines. Featuring famous festival faves and excellent alternative acts. New comedians every show. The perfect way to start your night out at the Fringe.

Marcel has been producing and presenting work at the Adelaide Fringe since 2008. He's been hosting and curating variety and late shows since 2011.

In 2019 you can catch him running and presenting Comedy Tasting at the Wine Centre and Late Night Comedy at The Wine Centre.

Marcel is an award-winning comedian from Adelaide, now living in Sydney who has performed in Melbourne, Canberra, Perth, Hobart, Newcastle, London and other places! 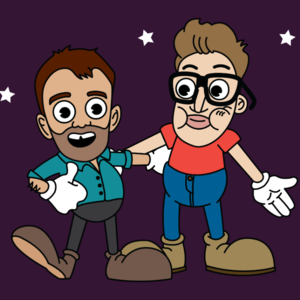