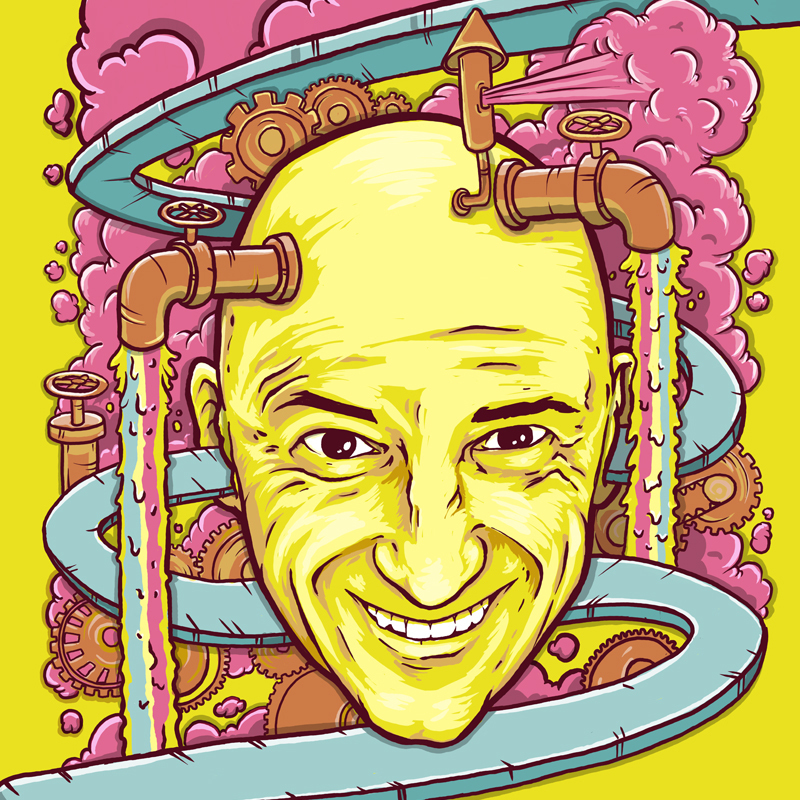 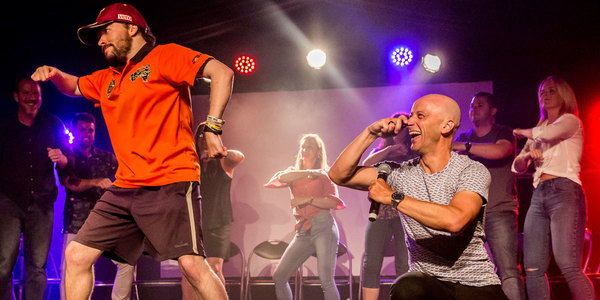 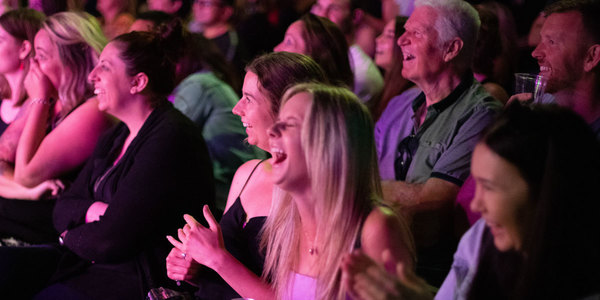 Suitable all ages, although volunteers must be 18+ to take part on stage

With his own modern brand of hypno laughs (NO swinging watches & 100% chicken free!), Matt hypnotises volunteers with hilarious (but tasteful!) consequences as their imaginations work overtime!

"You'll be in tears of laughter" Broadsheet

Winner of 3 National Comedy Awards, former radio personality and TV presenter for Channel Nine’s Destination WA…
Matt Hale is better known as… Australia’s Comedy Hypnotist!
Having hypnotised people around the world, Matt currently provides his show for public and private events of all sizes.
In addition to his live shows, Matt is a keynote speaker with his presentation and bestselling book “Mindhacking Happiness", has released his own range of Mindhacking programs, and conducts group seminars on a variety of subjects including memory, stressbusting, motivation, sales training, weight management, and smoking cessation.
He’s appeared in media as diverse as the UK's tabloids, BBC, ABC, Today Tonight and has been included in the National Film and Sound Archive & Ripleys Believe it or Not.