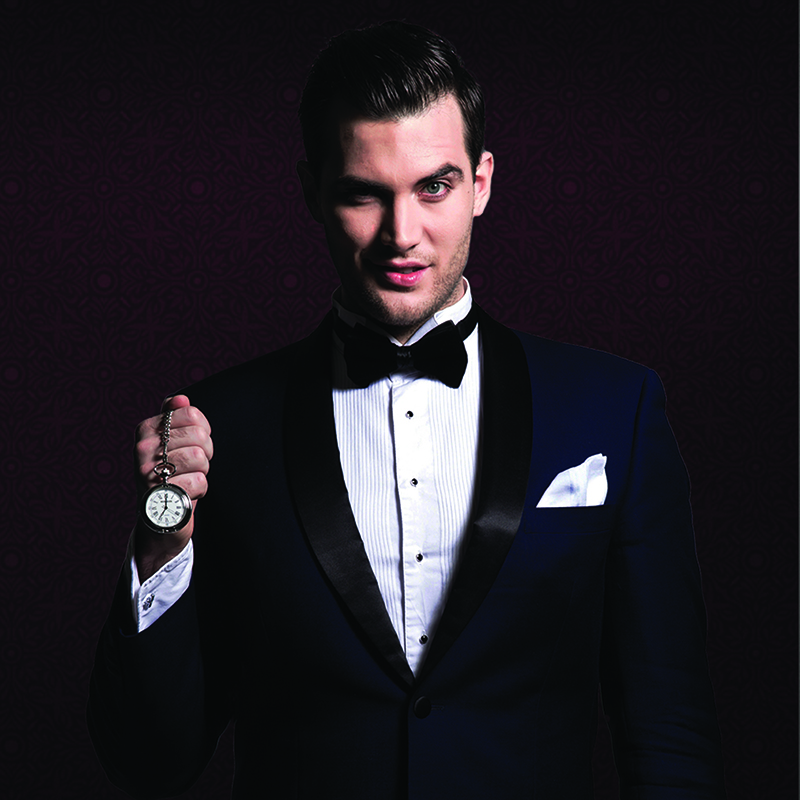 Mild use of smoke effects

SEE The Show or BE The Show in this Adelaide Fringe spectacular.

Audience volunteers become the STARS of the show going on a hilariously entrancing journey through the power of their Unconscious Minds.

Isaac Lomman is a Comedy Stage Hypnotist, a unique entertainer who fuses the power of hypnosis with hilarious routines to create stars out of members of the audience. Providing a clean show for everyone to enjoy, Isaac creates this hilarity from volunteers that join him on stage to experience this powerful mental state of focus and imagination.

Highlighting the power of our minds through comedy is Isaac’s mission and you can see him plying his craft all around Australia and parts of the World.

2017 is Isaac's 5th year officially performing in Adelaide Fringe Festival with the the past two years seeing Rave Reviews and Sell Out shows making him a local favourite for Fringe goers.

"It's very, very cool what he was doing. It's different!"
Port Adelaide Football Club
Chad Wingard