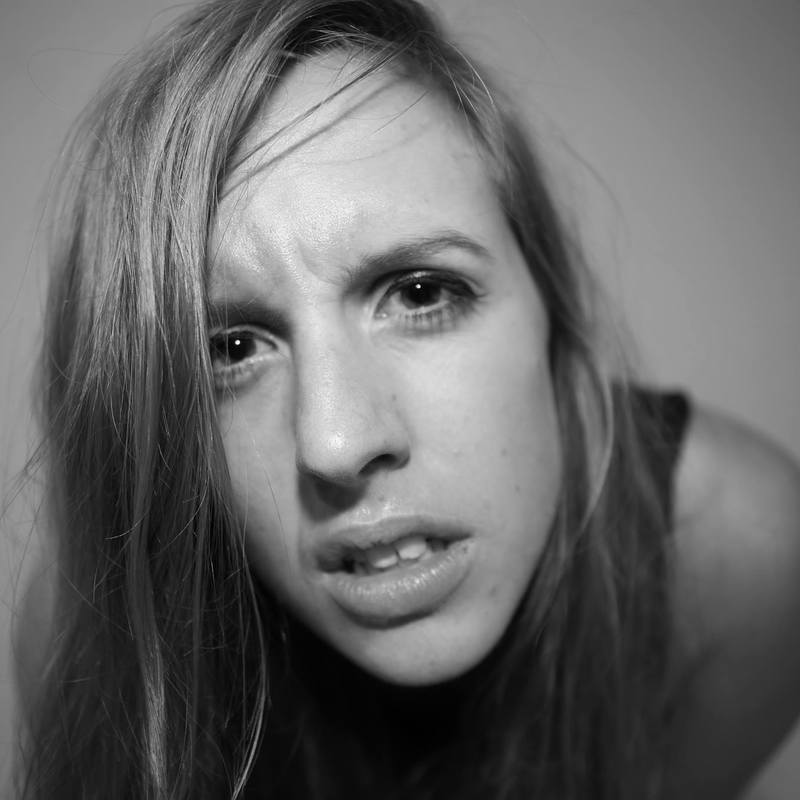 Sarah Gaul is a singer, writer, composer and improvisor based in Sydney, NSW. Sarah has taken her one-woman cabaret show to The Adelaide Fringe (2013, 2014 & 2016), The Melbourne Comedy Festival (2013 & 2016), The Melbourne Cabaret Festival (2013), The Sydney Fringe Festival (2015), and the Sydney Comedy Festival (2016). Her shows My Piano and Me, The Iron(ic) Lady and Sarah Gaul in: SLUMBERLAND have received critical acclaim from media and audience right across the country, confirming her place as one of Australia's most exciting emerging comedic talents.

Sarah's original piece Good Grief, which she performed with long-time friend and collaborator Sophie Wright (Wicked, Broadway to Oz), won her BEST NEW ORIGINAL WORK at the 2013 Short & Sweet Cabaret Festival in Melbourne, and she was a finalist in the 2014 INTERNATIONAL CABARET COMPETITION. Sarah recently released her first album, SLUMBERLAND: The Studio Album, which is available on itunes and digital.internationally.