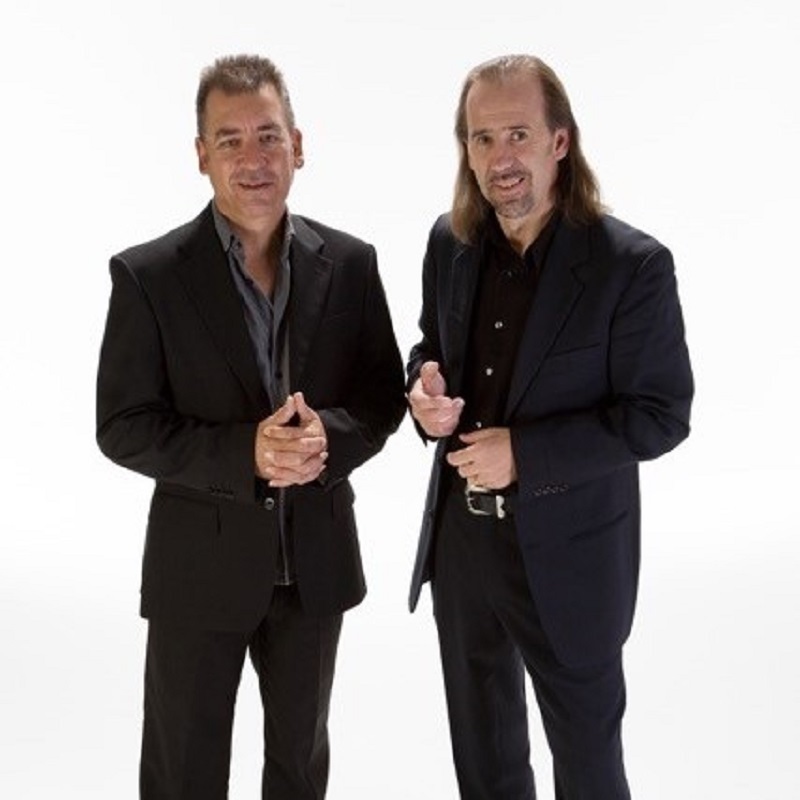 Based in Adelaide, Rohan & Polly, have performed across Australia and all over the world, during a career that has spanned more than two decades.
In all that time, this is their very first Adelaide Fringe show!
Singing songs from the massive catalogue of two of their favourite songwriters, Leonard Cohen and Tom Waits, this show promises never to be the same from one performance to the next.
Cohen might sing Waits, and Waits just might sing Cohen!