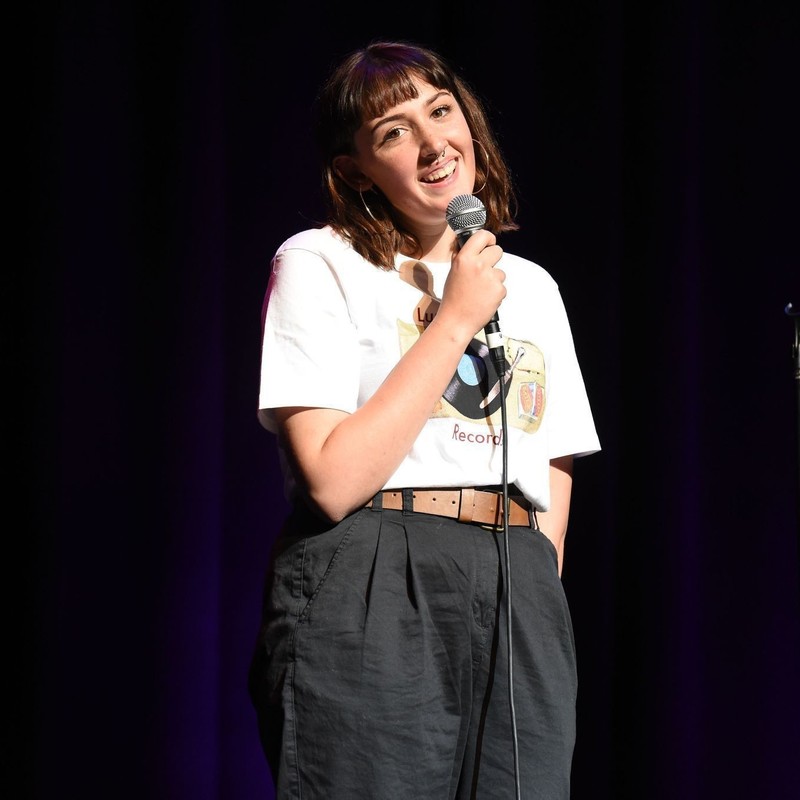 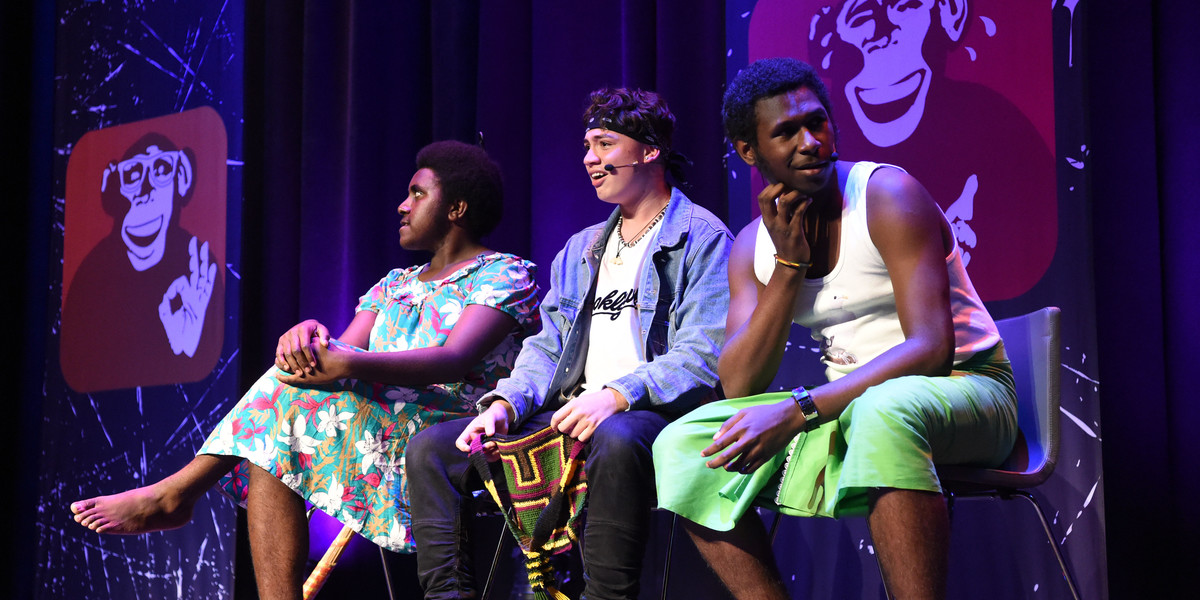 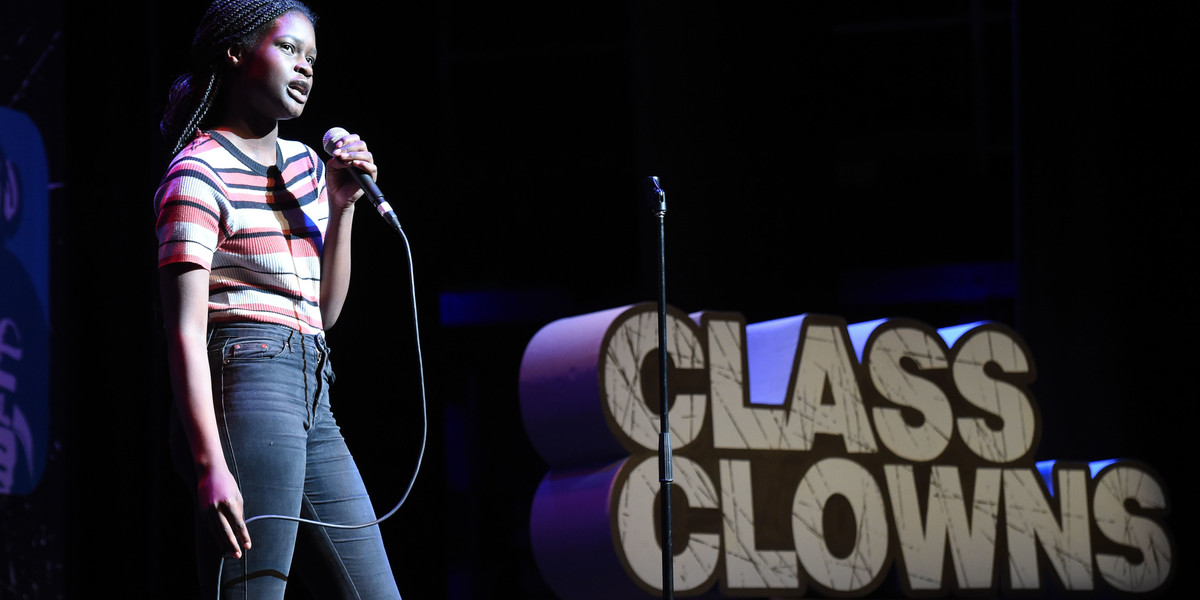 The search is on for Australia’s funniest teens!

Come see the next generation of Australian comedians hit the stage in this special teenage comedy bash!

Winners of state finals nationally will descend on Melbourne to perform at the Class Clowns National Grand Final as part of the 2022 Melbourne International Comedy Festival.

Visit classclowns.com.au to learn more or to register to participate. 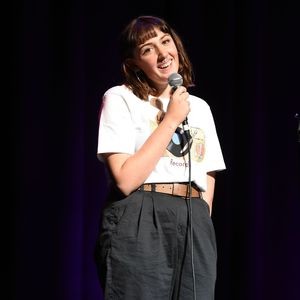 Select a different time or
Full Price: $15.00
Plan a Performance