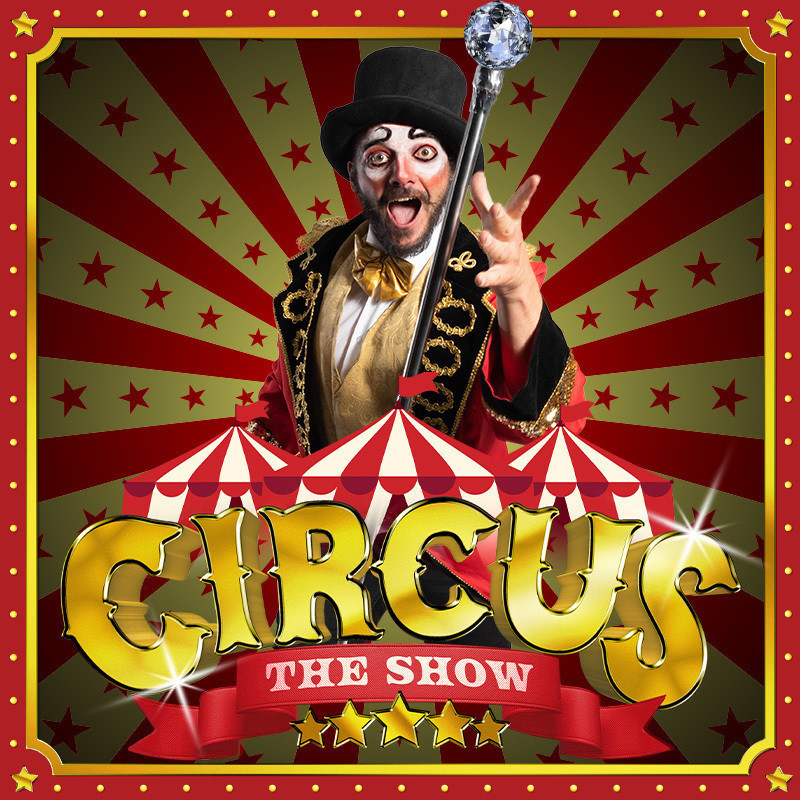 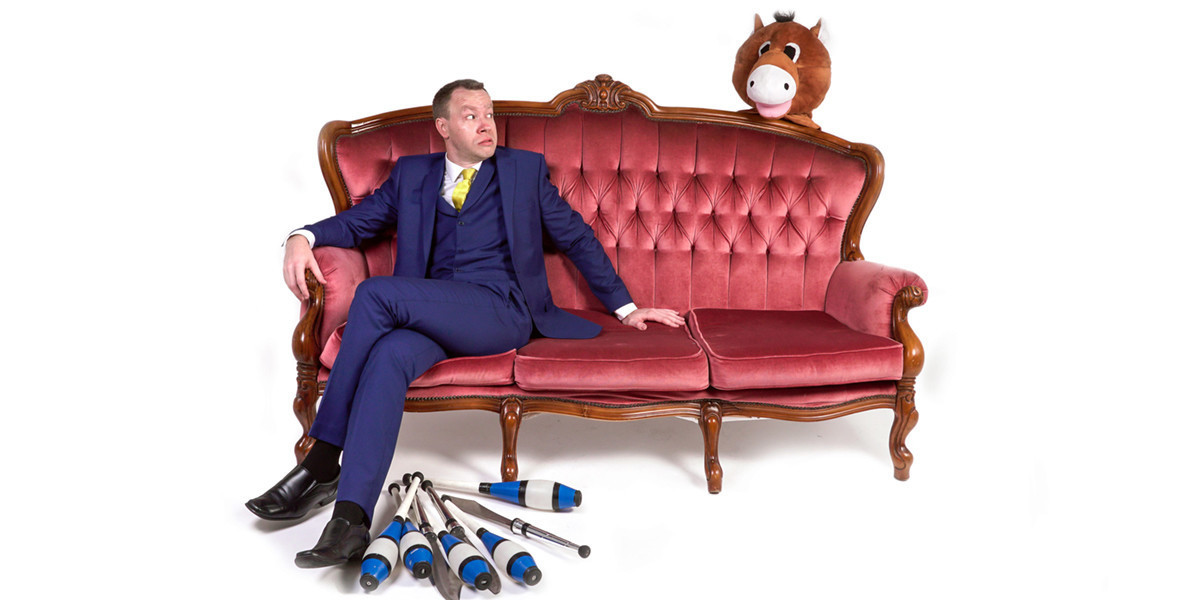 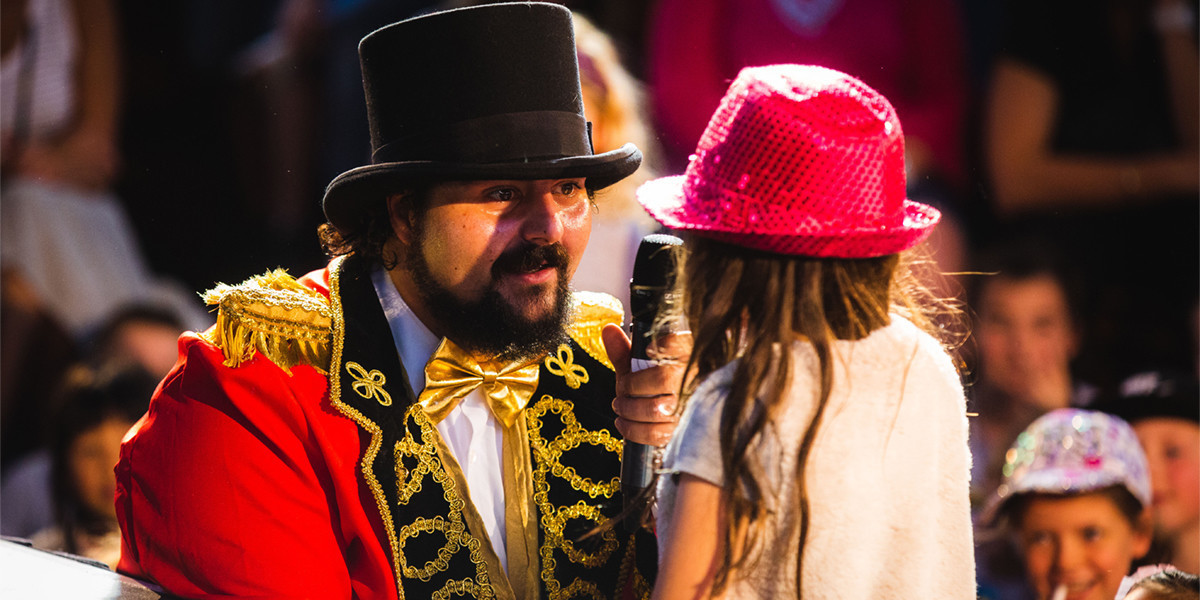 STEP RIGHT UP, STEP RIGHT UP! Prepare to enter a world of whimsical wonders where your imagination will soar like never before, in this completely re-imagined family circus spectacular!

From the creators of 'The Greatest Magic Show', CIRCUS is the latest trailblazer in children's entertainment sure to astound & amaze the entire family! Featuring world-class illusions, impressive feats of acrobatics, mind-boggling juggling stunts poised high above the stage, & enough side-splitting comedy to send any grown man running for the toilet!

Don't miss out on your chance to take a wondrous journey with the enchanting Ringmaster, charismatic Clown, and many other world-class acts in this bewildering show about embracing your differences & never losing sight of your dreams - no matter how wild!

Showmen Productions is an independent production company founded in Melbourne, Australia. Since its creation in 2018, the two driving minds behind the company, Sam and Justin, have created and toured internationally 2 MEGA magic shows; a family-friendly spectacular, ‘The Greatest Magic Show’, alongside their hilariously raucous, 18+ only evening show ‘Adults Only Magic Show’!

New in 2021, comes the latest creation from this critically acclaimed company - 'CIRCUS'! A show following the journey of a whimsical clown who will stop at nothing to achieve his dream of running his own circus!

Their current flagship shows are set to tour the world in 2021, with extended seasons as apart of fringes in Perth, Adelaide, NZ, Brighton, Paris, Edinburgh and the Melbourne International Comedy Festival!