Chris Marlton & Nick Schuller: Why Not? 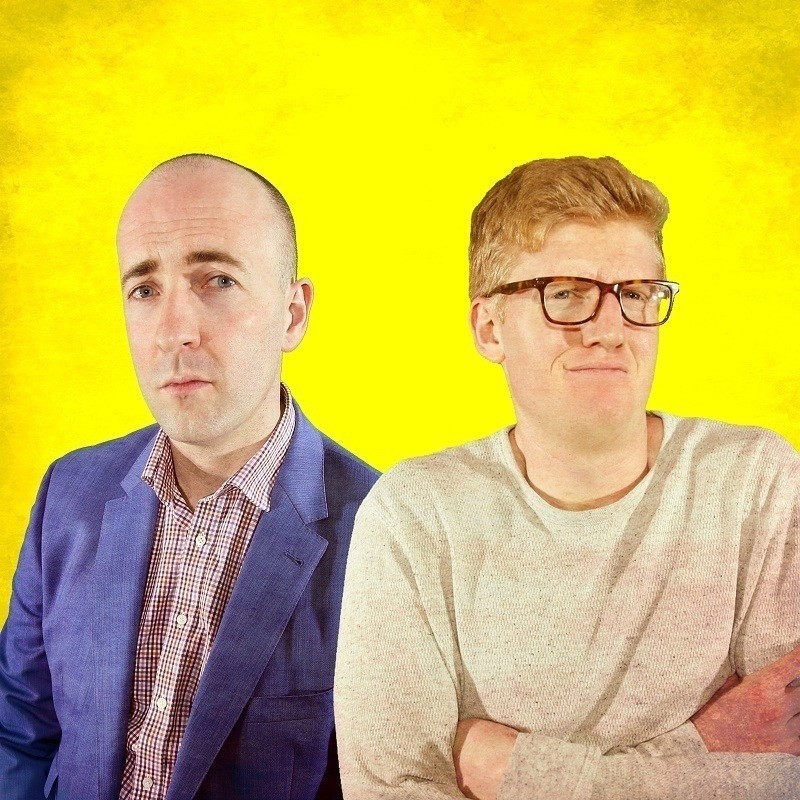 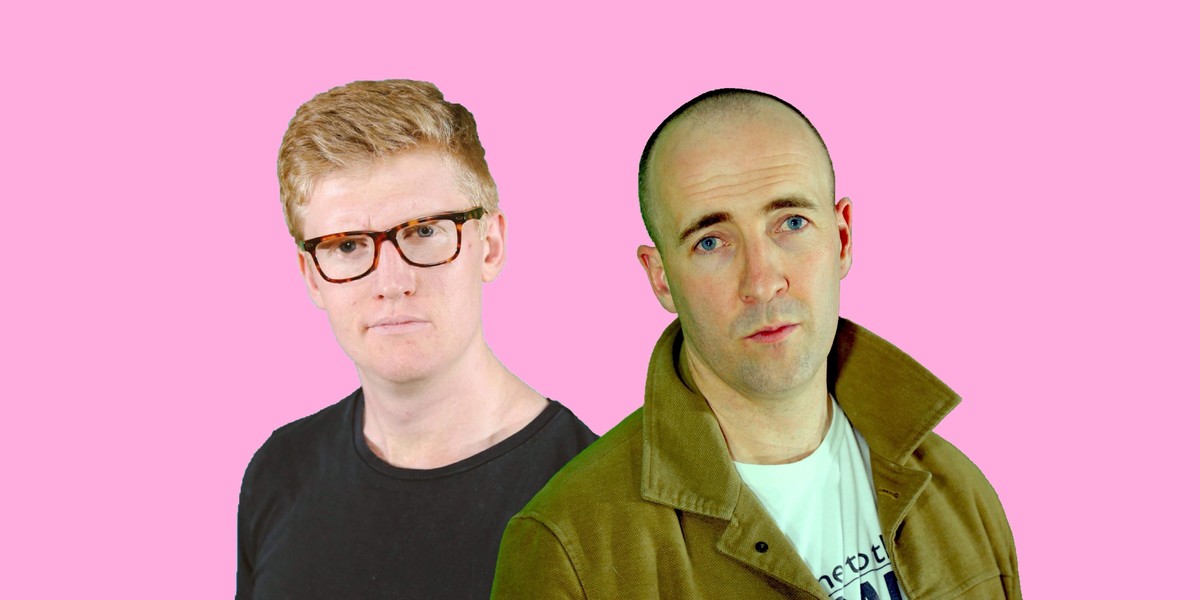 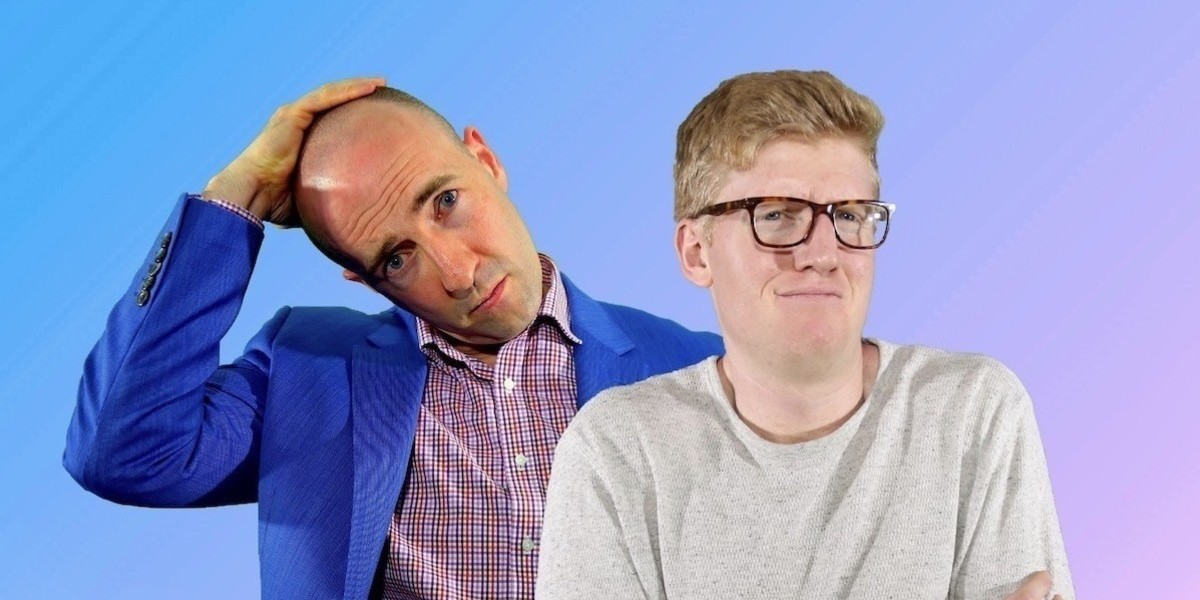 Chris Marlton's delivers an innovative brand of comedy, with bravado, precision, and a relentless energy. Described as a "One-Man Gala"; Chris brings colourful, uniquely hilarious characters to the stage. Packed full of sharp observations, flawlessly performed accents and surprising conclusions, you'll feel like you've been transported to another world.
Nick Schuller moved to London right before the start of a global pandemic, so his timing is impeccable. Nick has performed across Australia and around the world and has supported some of the biggest names in comedy including Tom Gleeson, Phil Wang and Justin Hamilton. 2021 promises to be a huge year for one of the most promising acts on the Australian circuit.