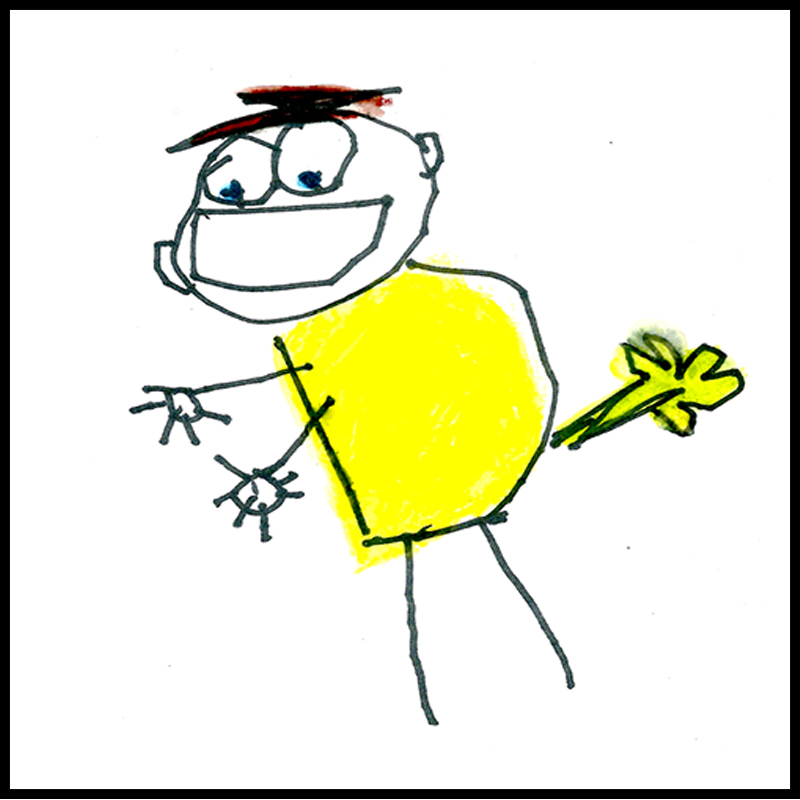 WINNERS of the coveted Children's Choice Award and 5 Star SELL OUT Edinburgh Fringe sensation, this exciting kid's comedy can't wait to be back in Radelaide High calibre circus, a rocking soundtrack and genuine belly laughs propelled the Australian debut of Children are Stinky to 5 Star Sell-Out seasons in Melbourne, Adelaide and Edinburgh.

The duo's attempts to prove that kids are stinky are met with messy, ridiculous, hysterical twists. They only succeed in proving that children are awesome and they know it! Expect daredevil stunts, incredible acrobatics, lighting fast hula hoops, loads of laughs & mischievous fun, leaving adults and children with their jaws on the floor hooting for more.

Circus Trick Tease debuted at the 2008 Melbourne Fringe, winning the ACAPTA & People’s Choice Awards. Growing from strength to strength they sold out their 2009 and 2010 Adelaide Fringe seasons before wowing audiences at the 2010 Melbourne International Comedy Festival. The company toured the U.K in 2011 including performances at the London National Theatre and a smash of cabarets attended by Mick Jagger, before dazzling the Scots at the Edinburgh Festival with rave reviews. The next 2 years they packed in a return UK tour, a 6 week Regional Arts Victoria tour, a NZ season, a spot in the renowned Adelaide Cabaret Festival and the grand opening of the Hamer Hall. A new show ‘Straya debuted with support from RAV and Arts Vic in 2015 and toured nationally before the company turned their focus to Children’s Theatre. After selling out their first 3 seasons in Mel, Adl and Edinburgh and also picking up Edfringe “Children’s Choice Award” the troupe is ready for a new exciting rollercoaster.