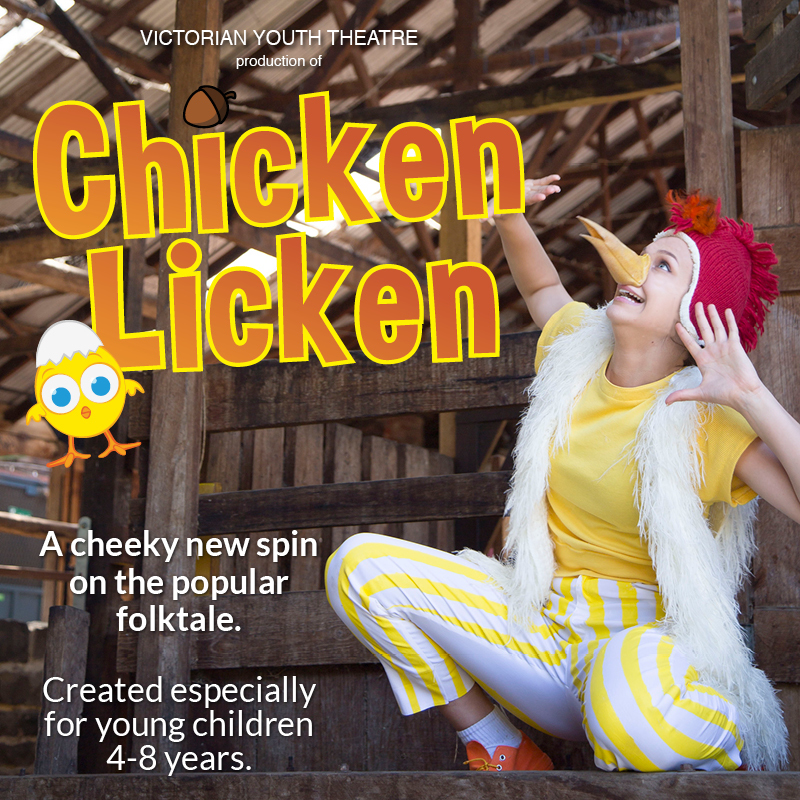 "It was a privilege to experience a performance so professional, perfect and passionate!" ★★★★★ Rip It Up

Recent sell-out seasons by the VYT include a new adaptation of Alice's Adventures in Wonderland (Victorian Regional Tour 2016), BABE: The Sheep-Pig (2015); The Conference of the Birds (The Malthouse & Adelaide Fringe Festival 2013, Melbourne Fringe Festival 2014).

Established in 1984, the Victorian Youth Theatre runs performing arts classes for young people aged 8-18 at locations across metro Melbourne. The VYT has a proud history of performing which began in 1996 with its first touring venture, a production of A Well Spun Yarn, which visited the Adelaide Fringe Festival in March, and toured five American cities in September of the same year.

The VYT delivers high quality acting classes for young children and teens to develop their passion for all things dramatic.