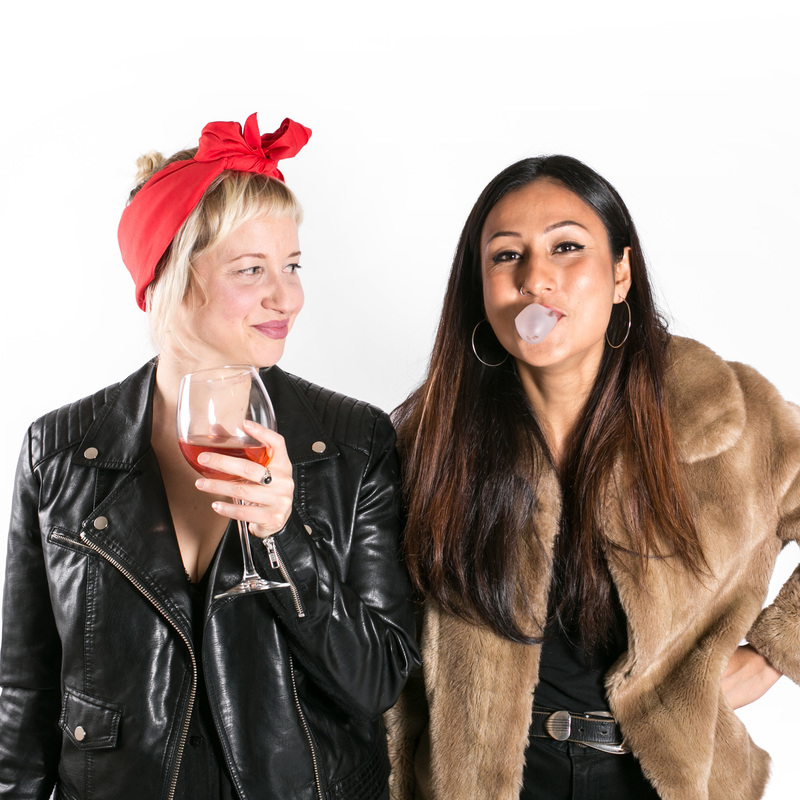 It's dark, it's sassy and it's really funny. Who are they gonna sass? Their ex-boyfriends? The elderly in the supermarket? People that wear woollen headbands? Nothing is off limits!

Carla and Urvi are two sassy ladies making a name for themselves in the Melbourne comedy scene. Last year they brought 'Sass Attack' to the Melbourne International Comedy Festival. They welcomed sold out crowds and were selected by the festival to receive the inaugural 'Stand up! Grant', an initiative supporting a new generation of strong, funny women!

Come along to this hour of twisted and unapologetically hilarious jokes from two of Melbourne's best comedians. As bold and clever as it is silly and playful, this show is like having a glass of wine with your best friend and then finishing the bottle.