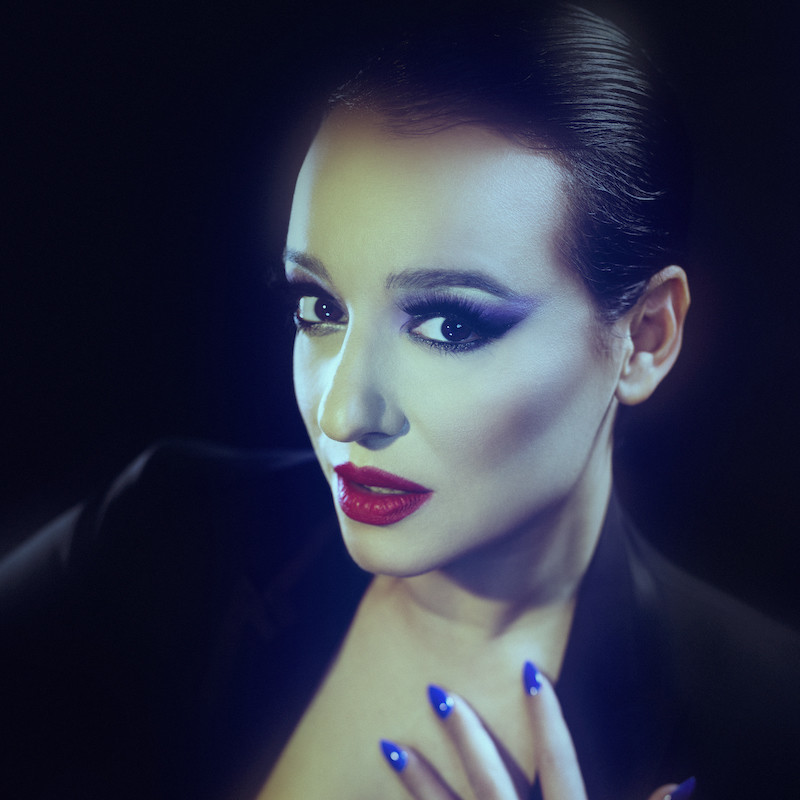 A collection of new original works from the internationally acclaimed singer. Brace for a cinematic, cathartic and immersive experience.

Adelaide native Carla Lippis has recently returned after 4 years in London's West End, where she appeared as the principal singer at the historic Cafe de Paris, and as the host of notorious nightclub The Box. She performed in the venerated circus La Soiree. Her cult variety show Midnight Marauders guested at Edinburgh Festival’s Club Cumming. She featured in queer icon Jonny Woo's All-Star Brexit Cabaret. Her acclaimed Adelaide Cabaret Festival appearances include The 27 Club, Southern Belles, and her own Cast A Dark Shadow. Carla has released albums as Baby Carla and Carla Lippis & The Martial Hearts, and has collaborated with Italian cult favourites Sacri Cuori. Her international touring has included concerts alongside Calexico, Kiss, Mötley Crüe and Jon Spencer Blues Explosion.