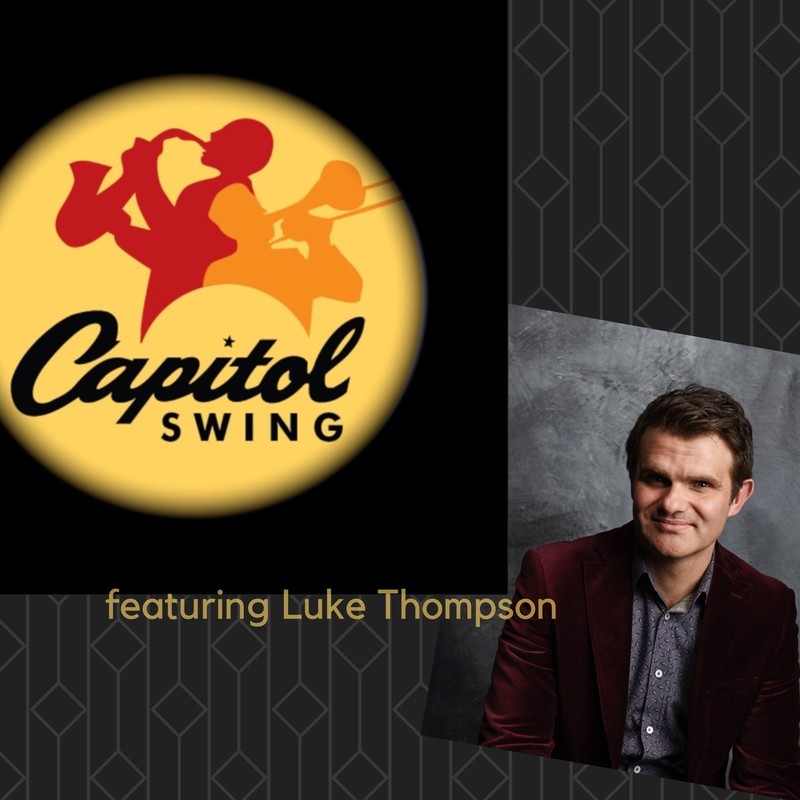 With a swinging rhythm section, fabulous horns and the velvet tone of Luke Thompson, this slick, seven-piece band is bringing 1950's Hollywood to the Woodville Town Hall this Fringe.

From Sinatra and Basie through to Bublé and a few re-imagined Aussie classics, Capitol Swing will be bringing plenty of swagger, tonnes of fun, and of course… a bucket load of swing to the party.

Luke Thompson graduated in 1999 from the Elder Conservatorium of Music (University of Adelaide) with a Bachelor of Music in Jazz Voice. As a member of the Adelaide Connection jazz choir, Luke performed at the Sydney Opera House and the International Association of Jazz Educators Convention in New York City.
Luke is also a renowned jazz singer and alto saxophonist, having performed at many festivals and events. He has performed with James Morrison, Don Burrows, the Paul Kelly/Paul Grabowsky show "Meet me in the middle of the air” and the Mike Stewart Big Band’s Sinatra Songbook.
In 2017, Luke joined the ARIA award winning A cappella group, The Idea of North as their Bass vocalist and has since led a busy schedule of national and international touring. 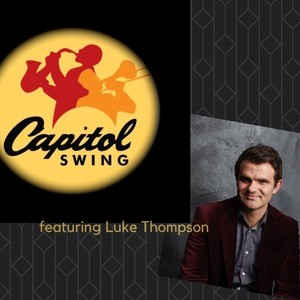