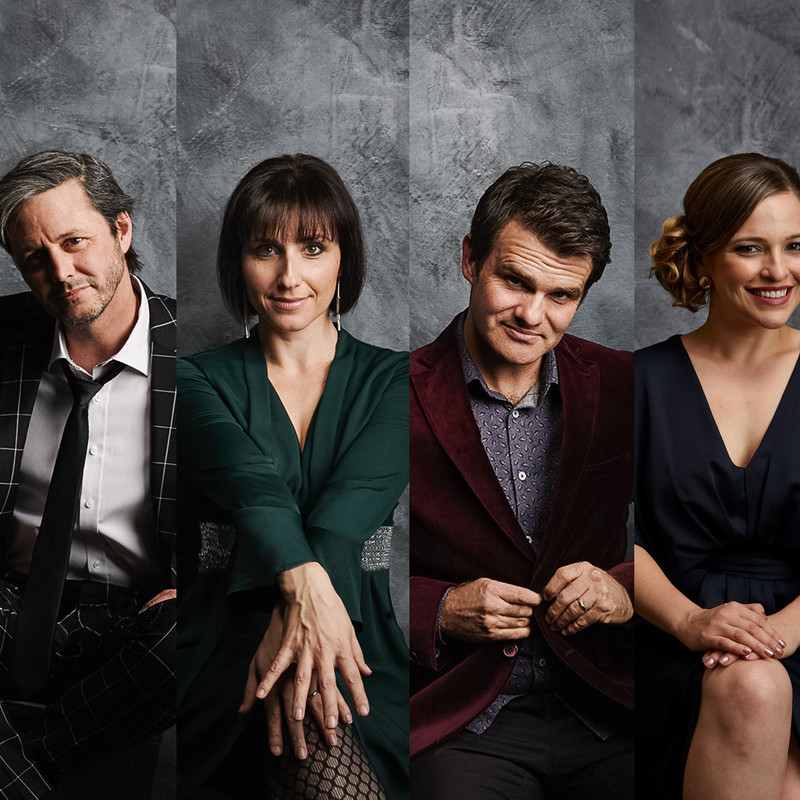 The Idea of North joyfully returns to Adelaide for their first a cappella concert since Fringe 2020! This year you will be treated to the unadorned sounds of their Australian contingent (quartet) in their award-winning show 'Ballads', with some new vocal twists and turns. Be immersed in the feels only the naked human voice can evoke. Join together to celebrate the artform that was all but banned for the past two years! Reunite and bathe in the sublimeness of these four voices soaring through this glorious venue.

Presented by:
The Idea of North

The Idea of North is Australia's pre-eminent, longest-running contemporary vocal group. Formed in 1993, the group has toured extensively, collaborating with many of the world's best-known vocalists and groups. They have produced fourteen albums (their seventh, a collaboration with James Morrison, won the 2010 ARIA award for ‘Best Jazz Album’, their eighth was nominated for the same award and also won the Limelight ‘Best Jazz Album’ award, and their tenth won the 2013 ARIA award, again for Best Jazz Album). 2014 saw the group honoured by an induction into the ACT Hall of Fame. In 2015, the group met and fell musically in love with Kaichiro Kitamura (JAP), vocal percussionist extraordinaire, and made the leap to expand to a quintet formation. Kai will rejoin the group later this year. 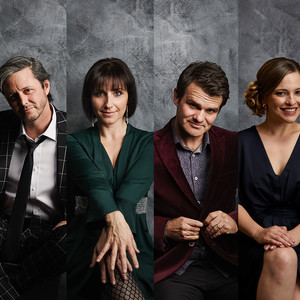