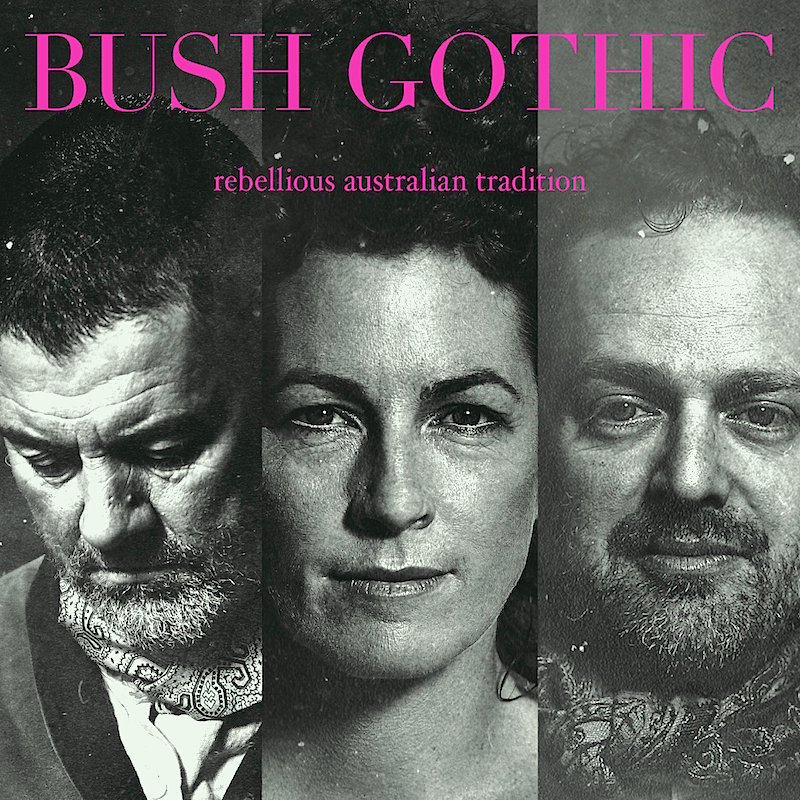 Rattled by the bones of convicts and steeped in campfire smoke,
Bush Gothic perform darker, stranger Australian folk.
Defiantly modern, achingly old, this most daring of Australian bush bands from Melbourne, Australia perform songs of criminal women and desperate men from an era of transportation, adventure and gold.
The Guardian described fiddle-singer and band leader Jenny M. Thomas as an 'Edgy rising folk star' and together with double bassist Dan Witton and drummer Chris Lewis they toured the UK in 2016 with sold out concerts in London, 5 star reviews and performances at Festival No.6 and Shambala.
Bush Gothic's latest release The Natural Selection Australian Songbook was chosen as a runner up for fRoots 2016 Album of the Year, BBC Magazines Best World Music Albums of 2016.