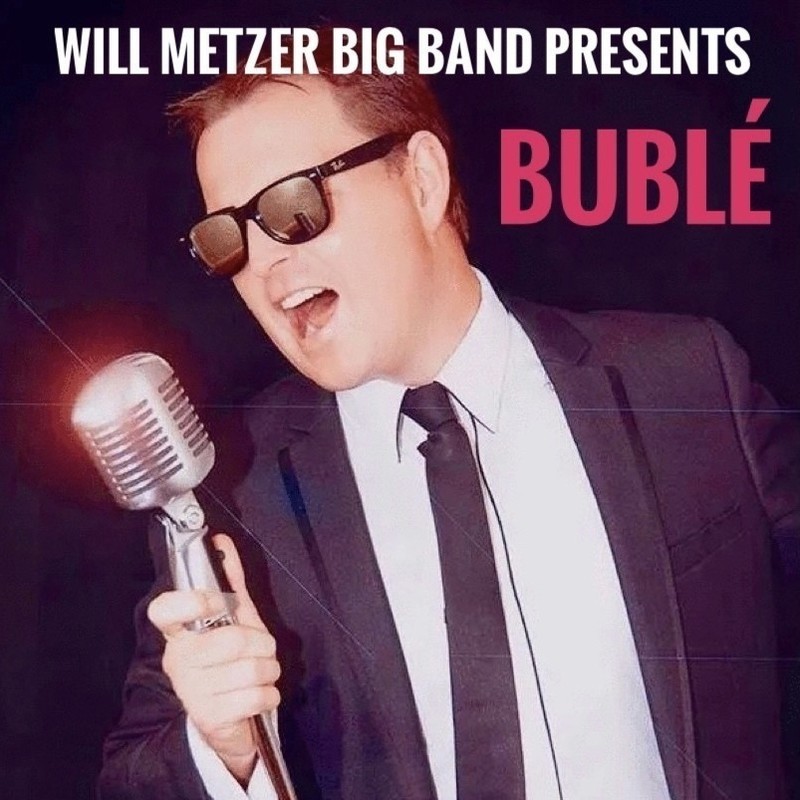 After last year's sold out shows, Will and his Big Band with special guests are back! This is Will's 10th year performing at the Adelaide Fringe Festival.

This enthralling show delivers a high energy and emotionally evoking performance showcasing the Big Band arrangements of Michael Bublé songs. Will is proclaimed by many in the music industry as 'Australia's Michael Bublé' so do yourself a favour, come and let Will Metzer and his Big Band with special guests entertain you and put you in the Bublé mood.

If you love Michael Bublé, you will definitely love Will Metzer and his electrifying Big Band.

Presented by:
Will Metzer Music

Will Metzer has performed in over 110 countries worldwide. He started performing as a young boy in Texas (U.S.A) while his family were living there. This is where Will started a marching band at the tender age of six years old (1986) and that same year his family travelled to New Orleans. This is where Will's love of 'Jazz' began 'watching the jazz musicians on his father's shoulder's in Preservation Hall!'. He has performed in the Ritz to Rafffles and Ronnie Scotts Jazz Club to name a few. Furthermore he has performed on many cruise boats in piano bar and cabaret shows world wide and been asked to back many well know performers worldwide.
Will continues to create original albums and has just released two albums featuring one of Elton John's guitarists. He is a classy and cheeky crooner! 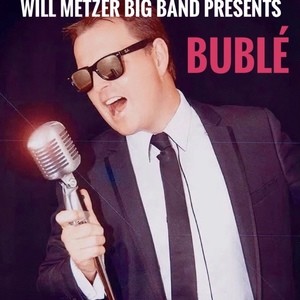 Select a different time or
Full Price: $39.00
Plan a Performance