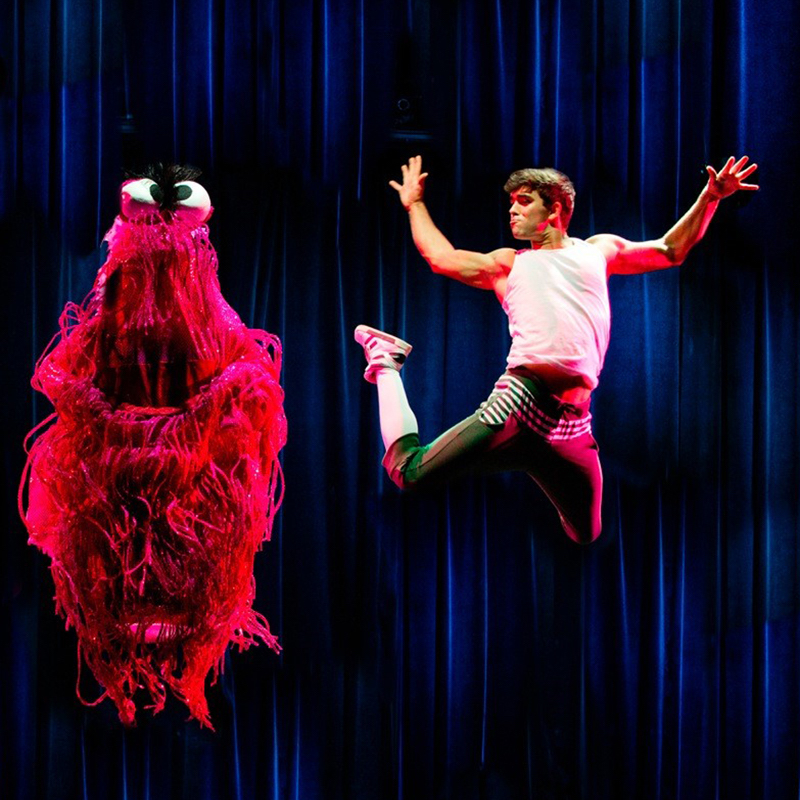 See the finest circus artists and mischief-makers from Briefs in this family-friendly show. Hula hoops at top speed, acrobatics at alarming heights and seriously cheeky clowning antics. This technicolour cabaret is ideal for the younger theatregoer with a taste for wild circus skills.

The Briefs Factory is an Australian creative collective who manufacture, cultivate and present evocative physical performance.

The company pays homage to the traditions of circus, the extremities of physical theatre, the artistry of drag, the guts of burlesque, the imagery of theatre, the debauchery of speakeasies and the showmanship of cabaret.

The collective began in 2008 as a speakeasy in the bowels of Brisbane’s alternative variety scene initially setting out to create an informal space where professional performers could to test drive innovative, late night cabaret acts. In 2010, they transitioned from the late night performance club to a performance ensemble when the company was engaged to create it’s first ‘official’ full length work.

They have been touring their work nationally and internationally ever since.