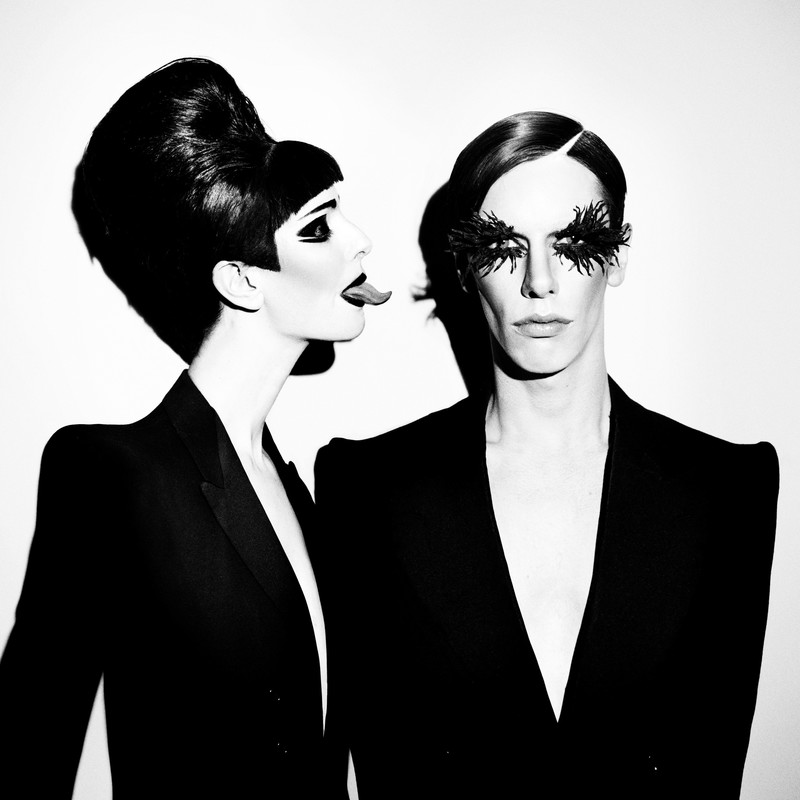 Direct from outer space via London, one of the UK's most subversive musical acts make their Adelaide Fringe debut with an hour of riotous, razor-sharp musical comedy.

Sequin-clad siblings Bourgeois & Maurice have toured from New York to Belgrade, from a public toilet to the Royal Opera House, delighting audiences around the world with their dazzling mix of demented political commentary, scabrous social satire and extraterrestrial glamour.

Strap in for a joy ride through the chaos of modern life. Seatbelts not provided.

★★★★★ "Clever, spiky and humane" The Scotsman
★★★★★ "About as close to perfection as musical comedy gets" Fest Magazine