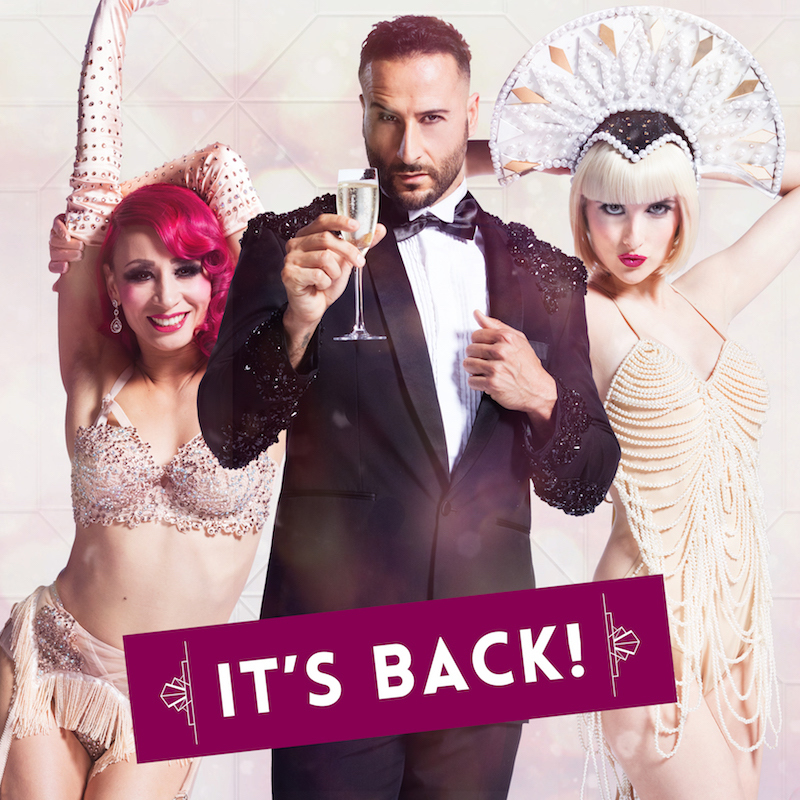 By popular demand, the hit show from the creative minds behind Madonna's recent Rebel Heart tour returns to The Garden’s Spiegeltent. Come to the place where the champagne sparkles, eyes glimmer and the sensual and salacious combine for an evening of breathless abandon.

Blanc de Blanc brings the finest cabaret and acrobatic talent from around the world to serve a blend of vintage glamour, high-end spectacle and titillating acts to infatuate and delight.

Come again or book your ticket early to secure your seat and see what all the fuss is about.

“A night of glamour, nudity and wonder… simply unforgettable” ★★★★★- On In London
"Utterly magnificent… An instant festival highlight" - Brisbane Times
“If there’s one show you see at The Garden this year, this should be it.” ★★★★★ - Fritz Mag