Bin Laden: The One Man Show 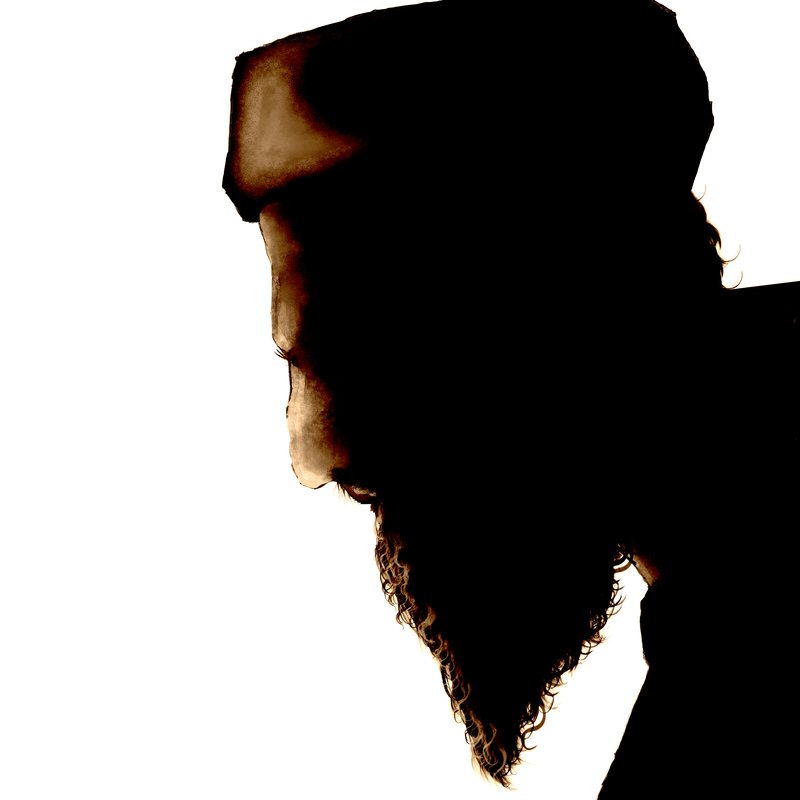 "Tonight, ladies and gentlemen, I am going to show you how to change the world". The world's most notorious terrorist tells his remarkable, provocative, multi-award-winning story.

After a critically acclaimed USA tour and smash hit Edinburgh Fringe run, this incendiary, intelligent debut from Knaive Theatre provides a fresh perspective; creating a space for dialogue within the unthinkable.

"A deeply uncomfortable and deeply dramatic piece of magicianship" The Spectator

Top 5 Shows at the Fringe -- The List, Edinburgh Fringe Festival 2013 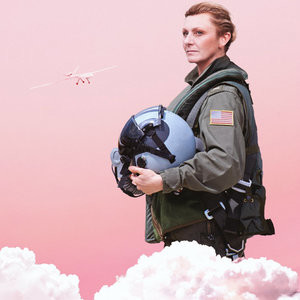 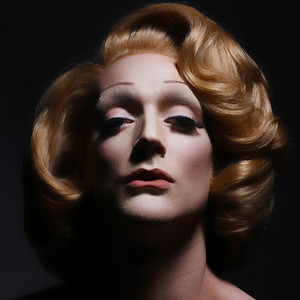 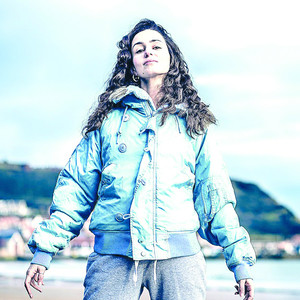