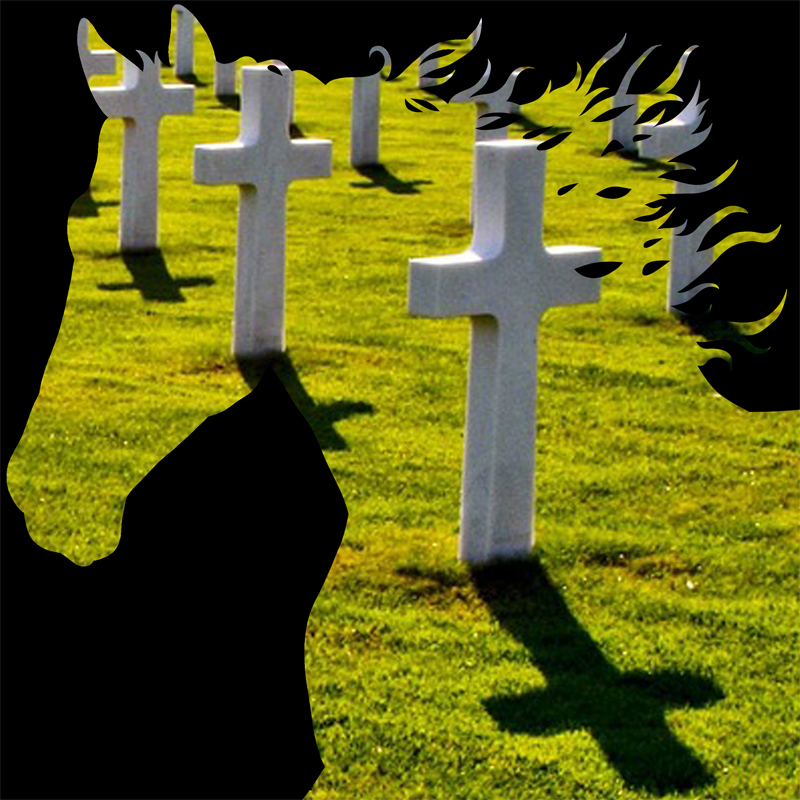 From the team behind A REGULAR LITTLE HOUDINI in 2017 comes a powerful true story of survival, loss and hope. WW1 veteran Edgar Huggins was the last surviving member of the Durham Light Infantry. His accounts of the battles at Ypres and the Somme weren't heroic but they were searingly honest and shocking but like so many of his generation, in the interest of national security or to spare his loved ones, he held his tongue. But at what cost? This unique theatrical experience explores the difficulties of being a survivor while regarded by society as a hero. Who's the hero? The lucky one who left his pals in the field or the man who spared his family his trauma? And if those traumas are not dealt with can we ever learn? Or will we simply forget? Part 4 of Guy Masterson's #LestWeForget series

Producer: Flying Bridge Theatre is a Welsh company directed by Daniel Llewelyn-Williams & Tim Baker, last seen in Adelaide's Bakehouse in 2017 with "A Regular Little Houdini". Their recent season in Edinburgh with "Not About Heroes" and "Between The Crosses" was a huge sell-out success.
Presenter: AdFringe2018 #LestWeForget series. Guy Masterson is a UK based actor/presenter that has mounted some 40 shows here since 2004's award winning "12 Angry Men". He is responsible for hits such as "Under Milk Wood", "Animal Farm", "Shylock", "Adolf", "Austen's Women", "The Sociable Plover", "Scaramouche Jones" and "Oleanna" among many others. In 2010 he co-founded CIT - Adelaide Centre For International Theatre with local impresario, Joanne Hartstone. He won the Olivier Award in 2010 for "Morecambe".