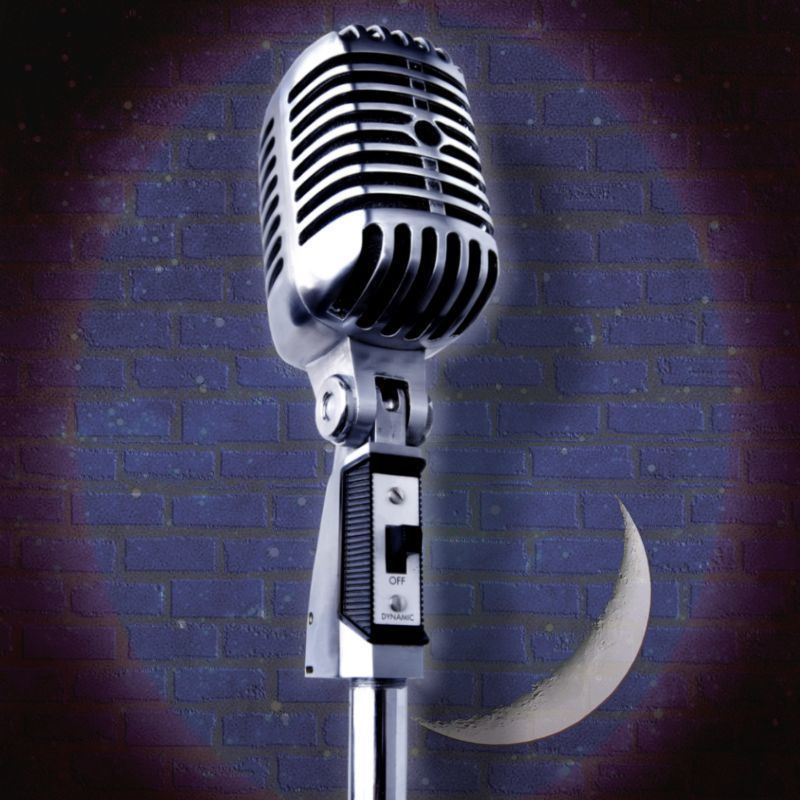 After five highly successful years in Adelaide, the very best in late-night Fringe Comedy is back!

Four or more top-notch comedians are picked from venues across the Fringe especially for discerning late-night Fringe-goers to end their day on the biggest laughs - and it's different every day!

The Late Show is here every Friday and Saturday to choose the best of the Adelaide Fringe's visiting international comedians, alongside the creme-de-la-creme of Australian comedy, for 90 minutes of fun, laughs and the unexpected.

Plus there's a late bar after the show, food available before the show, and the room is fully air-conditioned. It's the perfect way to end your Fringe day.

★★★★ "A comedy smorgasbord" Great Scott
★★★★ "A fine set of comics, who entertained everyone in the room" Rip It Up

They work with venues, promoters and comics at Festivals all over the world, including a large number of productions at the Edinburgh Fringe, and with shows also regularly appearing at The Melbourne Comedy Festival, Perth’s Fringe World and smaller festivals and venues across Asia, Europe, America.

Working with the best comedians on TV and headline acts through to the very best in new and emerging talent, while also supporting one of the UKs largest comedy talent searches, Laughing Panda know comedy inside out so they can bring you the biggest & best laughs!