Best in Fringe Comedy and Chat... with Vladimir McTavish 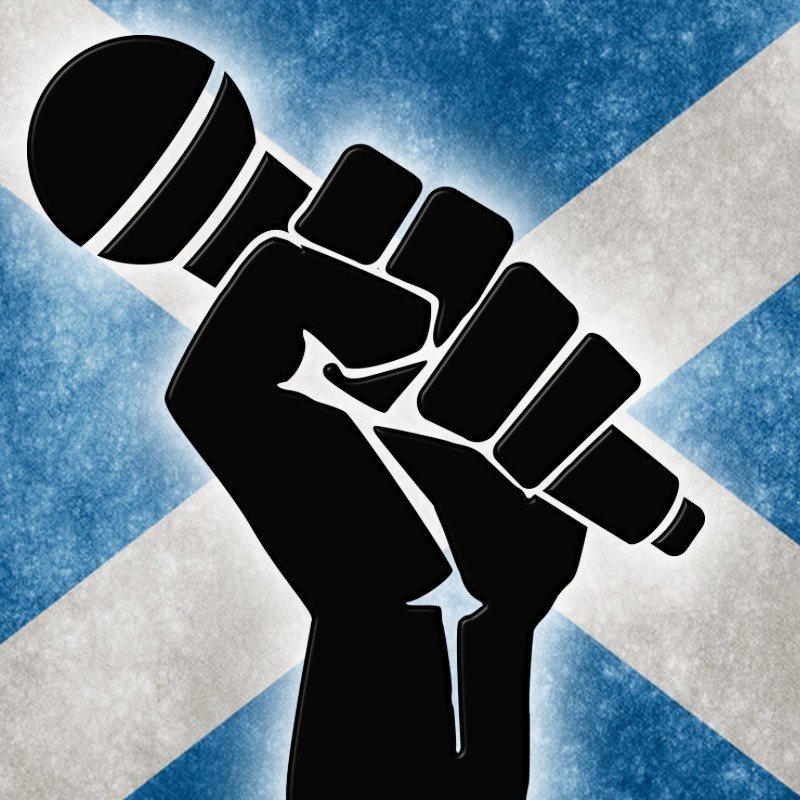 This show is the perfect guide to what comedy you should see at this years Adelaide Fringe as your host Vladimir McTavish, one of Scotland's finest award-winning stand-ups introduces this hilarious start to your Fringe Weekends with the very best in stand-up, laughs and chat from three of the Fringe's best comedy performers.

The comedians are all hand-picked from venues around the Fringe by the show's Scottish host, with a selection of the Fringe's best international comedians and the hottest acts from around Australia.

★★★★ "Affable and abrasive... nothing short of superb" The Scotsman, UK