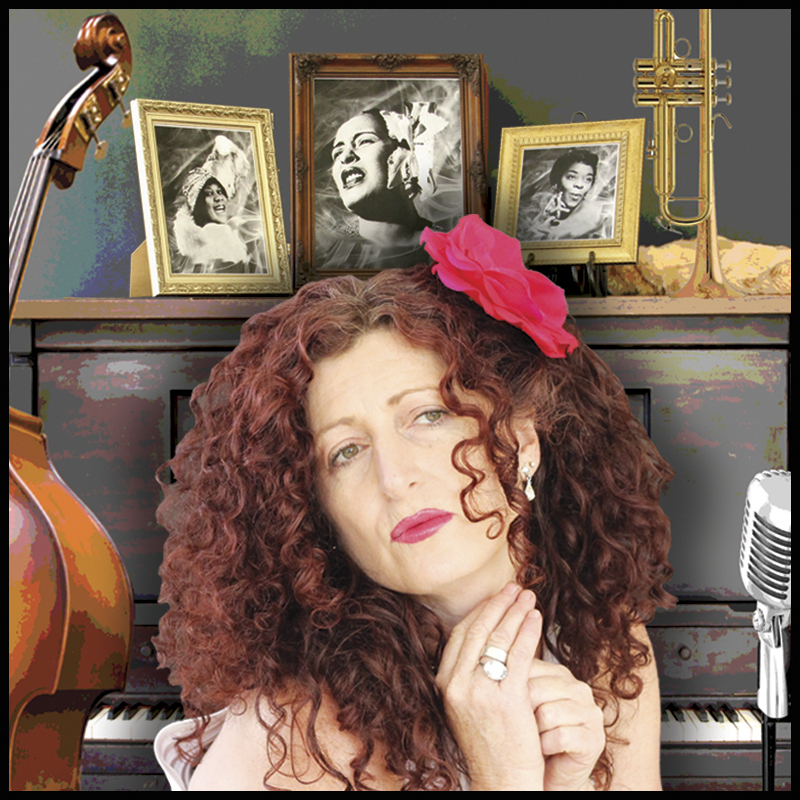 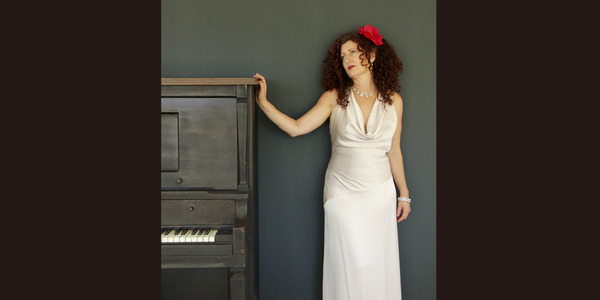 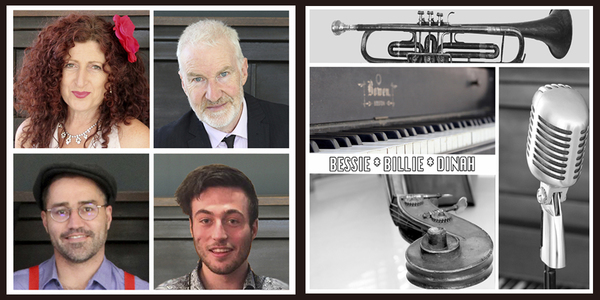 Join Bonnie Lee Galea in her JAZZ in CHEEK Quartet as they resurrect songs and stories of these  Three Musical Giants of the Early 20th Century. Singing from their souls, touching the hearts of millions and dying before their 45th birthday’s!

One, was the highest paid performer of her era in the world,

One, was awarded four posthumous Grammy’s

One, had nine husbands!

"Loved the show Bonnie & her band's tribute to the 3 blues legends was brilliant!"

In 1993 South Australian born Bonnie Lee Galea ran away with Silver’s Grande Magic Circus as one of 3 dancers, touring regional Victoria. Soon her Maltese gypsy blood enticed her to leave & travel the world. Her professional singing career only began when returning in 1998 to Darwin at 33, bringing to the stage her life travels, experience and Mediterranean passion. Supported by brilliant musicians from many well known Australian bands Bonnie spent the next 10 years performing, nurturing & developing her new found talent. In late 2007 she moved to Brisbane continuing her music until relocating back in her hometown Adelaide in 2010. By 2014 she released her debut CD, began self-producing and co-producing shows with the guidance and Musical Direction of her partner Quinton Dunne. 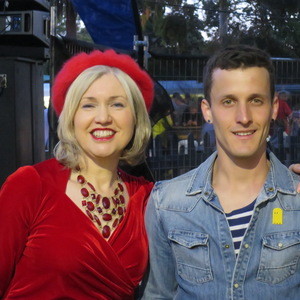 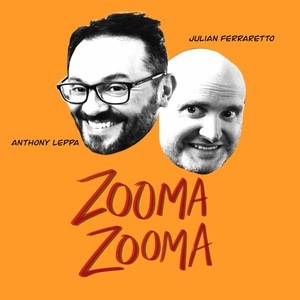 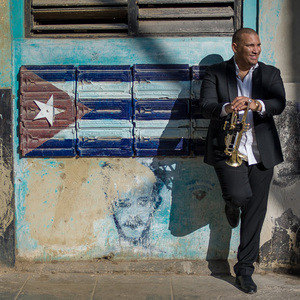