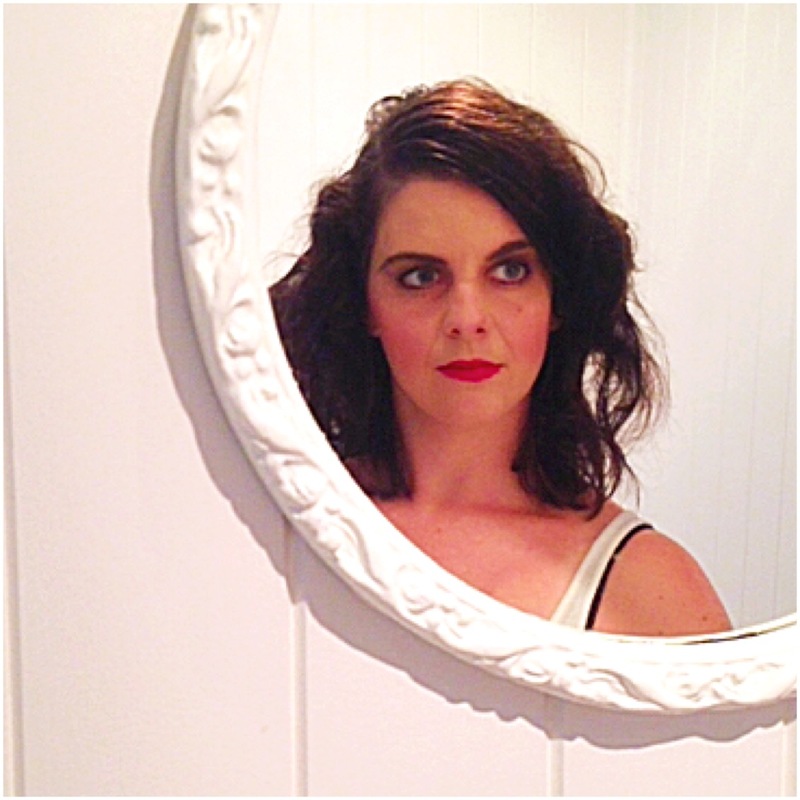 What does it take to become the next big thing? The next iconic diva? Join this Brisvegas Bette, none other than Elizabeth Scales, as she leads you on a riotous journey with her "Empowering and insightful production" (★★★★ Kate Stark), Becoming Bette.

This hilarious & heartfelt original work is by no means an impersonation show. Join Bette as she takes you on a hilarious, semi-autobiographical journey of self discovery on her personal quest to define & refine what it takes to become the next great diva.

Becoming Bette is a show for anyone who has ever had a dream, an ambition 'to take Bette's advice. No permission required', celebrating who we are.

In 2013, Elizabeth was invited to join Brazilian company, Madame Teatro, to co-create & premiere a new contemporary theatre production for the 2013 Verão Arte Contemporânea (VAC) festival in Belo Horizonte, Brazil, & was then programmed entertainment for the 2014 FIFA World Cup.

In 2015 she created & premiered her first full length one-woman show, Becoming Bette, to glowing reviews. Becoming Bette was such a success that, in 2016, Elizabeth staged a return season (by popular demand) to sold out crowds at Brisbane’s Room To Play Independent Theatre, which was then transferred to Melbourne for a pre-Fringe season at the iconic Butterfly Club