Bec Hill: Out Of Order 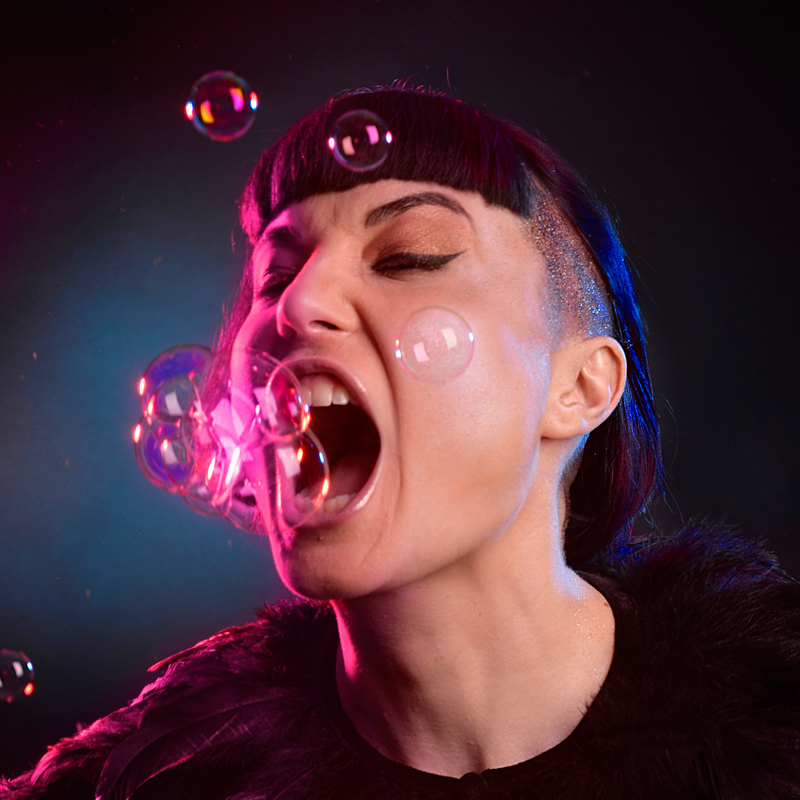 Bec Hill is BACK for 2 shows only the weekend before the Fringe officially starts Feb 7th and 8th! A rare chance to catch the Adelaide-born, London-based, award-winning, viral-content-creating comedian doing what she does best: absolute nonsense. Bec provides the jokes. YOU provide the order! A silly hour full of stand-up, pop-ups and post-its.

★★★★★ "Sitting through a whole Bec Hill show is a joyous adventure that will provide you with laughs and lasting memories." Broadway Baby

★★★★  "Hill is a multi-coloured ray of eternal sunshine. In a world of pain and darkness, her total lack of cynicism is refreshing." The Scotsman