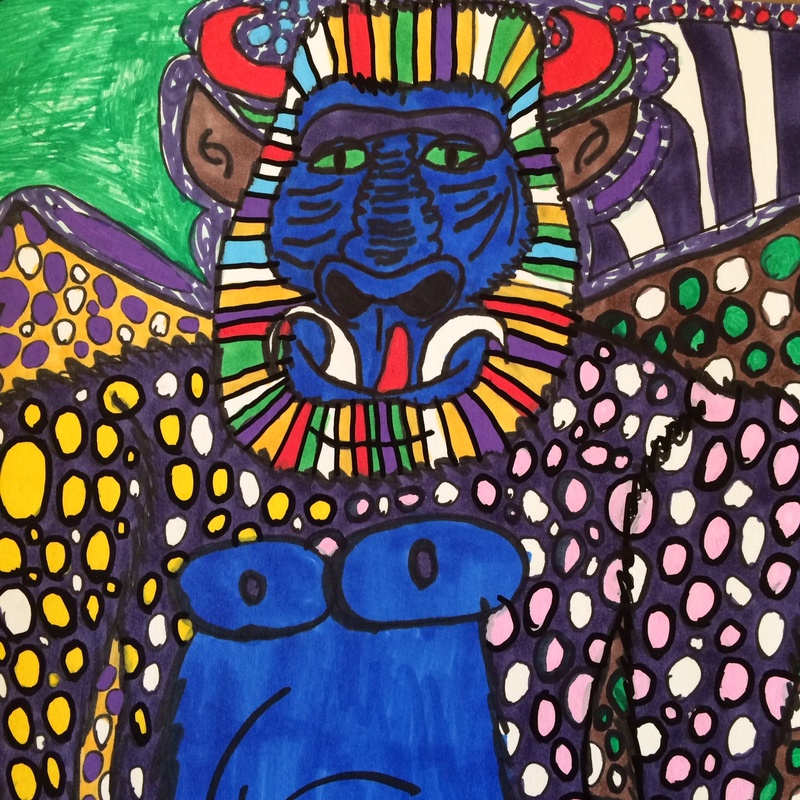 Don't miss the Beastly Projects exhibition launch on Friday 24 February, 6-9pm at Created Range. Presented by Tutti Visual Arts, the exhibition features original paintings by Kurt Bosecke, some of which have been reinterpreted by designer Dave Court of foolsandtrolls into limited edition wearable art Beastly T-Shirts.

The exhibition is on display 17 February to 19 March.

Kurt Bosecke works from the Tutti Visual Art Studios where he has developed a distinctly comic and narrative style through his interest in fantasy, screen culture and animals. Paint and ink are his mediums for exploring the expressions and habitats of real and mythical animals. As his work has continued to develop it has attracted the interest of private collectors and his powerful images based on beastly mythology featured strongly in the BEASTLY Street Art installations during the recent George Town (Penang) and OzAsia Festivals.
Most recently he has collaborated with foolsandtrolls to develop and launch a limited designer range of wearable art in the form of T-shirts.