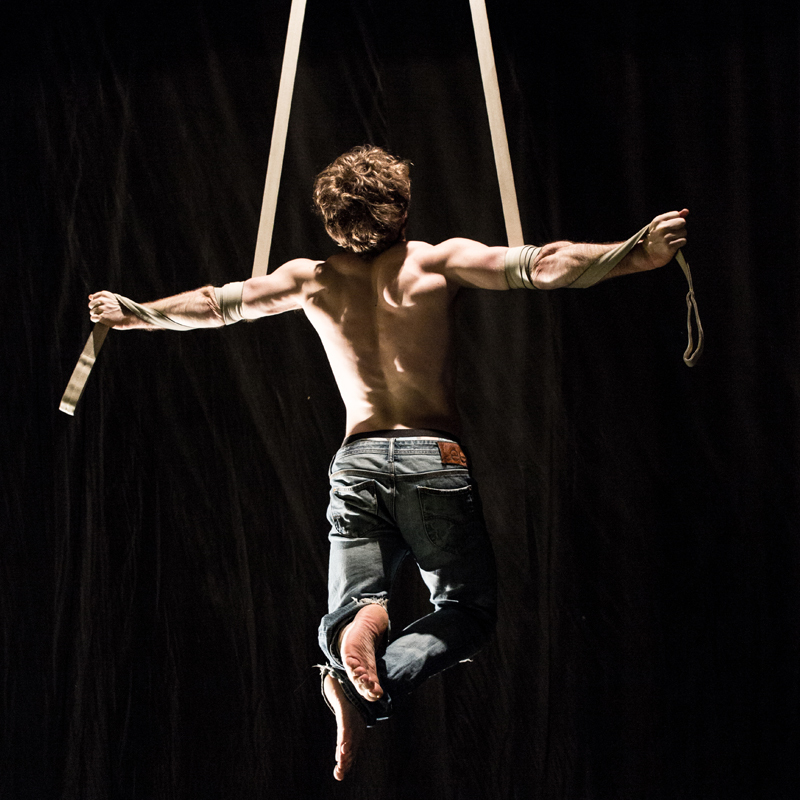 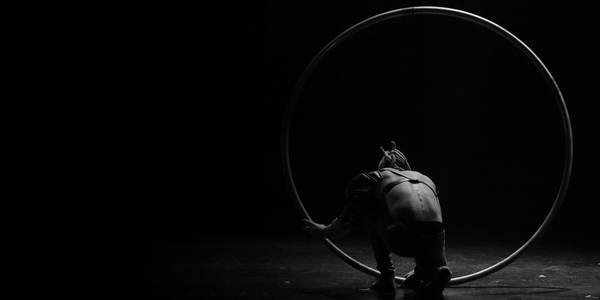 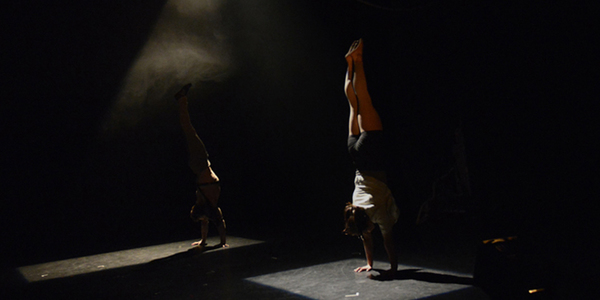 Inspired by the world of shadows where anything goes, and the gritty underbelly of society, 'Barbaroi' is a blend of high octane circus, cabaret and physical theatre. This show will lead audiences down the rabbit-hole and asking "Who are the Barbaroi?"

★★★★★ "Each act is more mind boggling than the last." Theatrepeople

"If you love daring and exhilarating circus acts that defy the ordinary and quite simply blow your mind, then you will LOVE Barbaroi." Theatrepeople

Having humble beginnings in 2008 as a black- light theatre company, AfterDark Theatre created its Debut Circus show ‘Runtime Error’. This was, at the time a ground-breaking performance, fusing black light illusionary techniques with physical theatre and circus. In 2009 ADT produced the production of ‘Limbo – requiem’, which was an inter-art circus piece utilising puppetry and advanced lighting techniques.
Since then, ADT have become Circus producing veterans and have produced and or designed a number of award- winning productions, including in their portfolio Barbaroi, PDC Rock!, They Say She’s Different, Trash Test Dummies, Pappilion, We Should Quit, Element of Consequence, By a Thread, Society, Rebel, and Hochie Mumma; After Dark Theatre's running resident circus cabaret in Fitzroy. 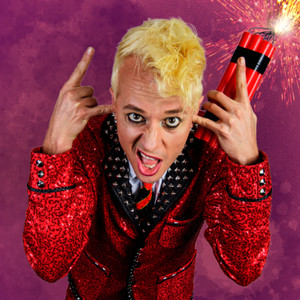 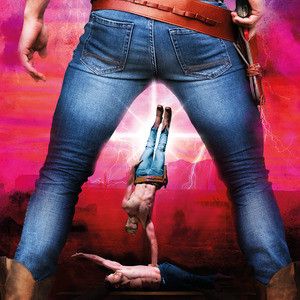 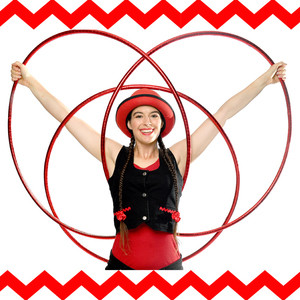