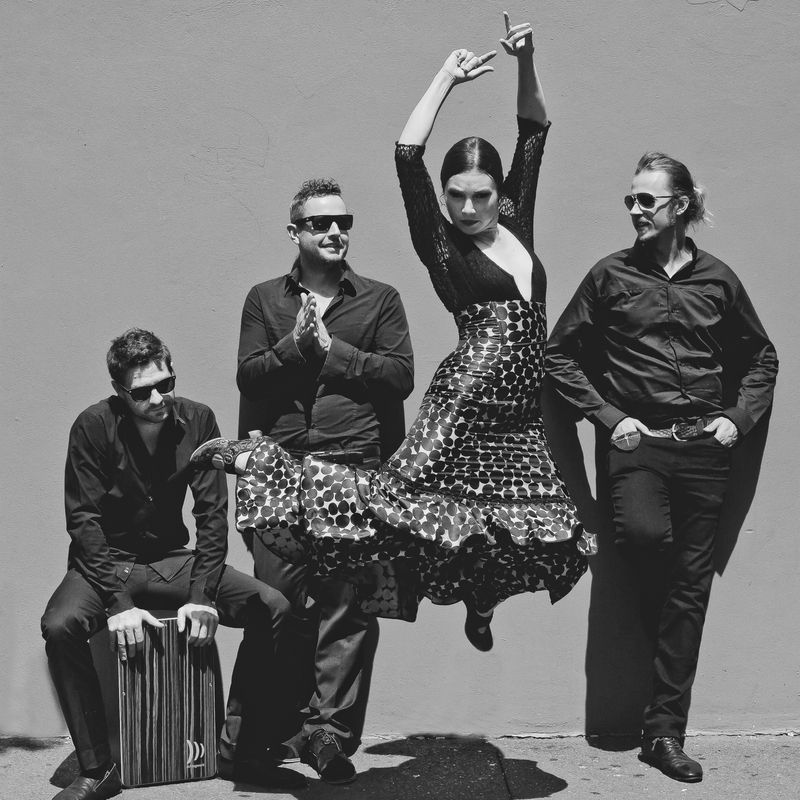 Acclaimed Flamenco ensemble BANDALUZIA was recently awarded "The Pick Of the Fringe" at  Sydney Fringe Festival and performed to a sold out Sydney Opera House Concert Hall as an invited artist to TEDX Sydney. Bandaluzia are celebrated for their powerful performances, spectacular dance and explosive displays of dazzling musicianship and virtuosity.