AUSTRALIAN songs & yarns with ME 'N ME MATES 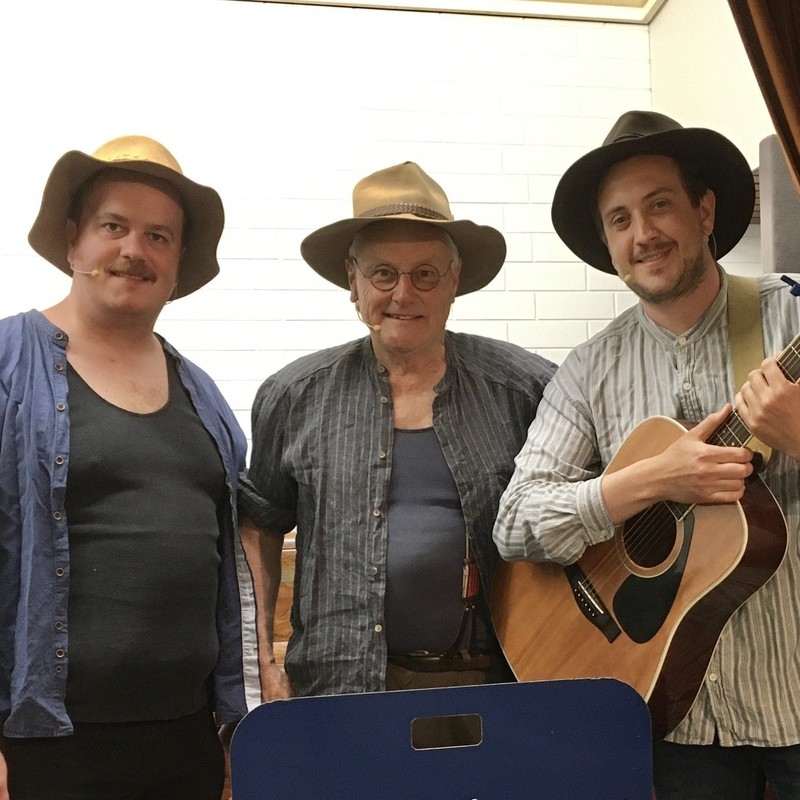 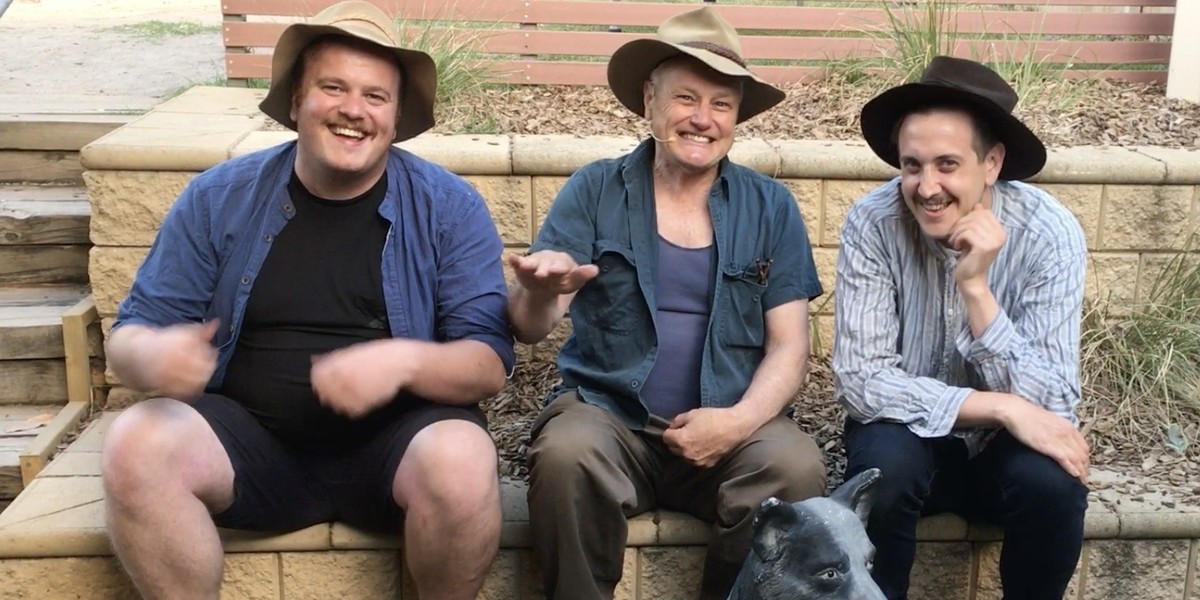 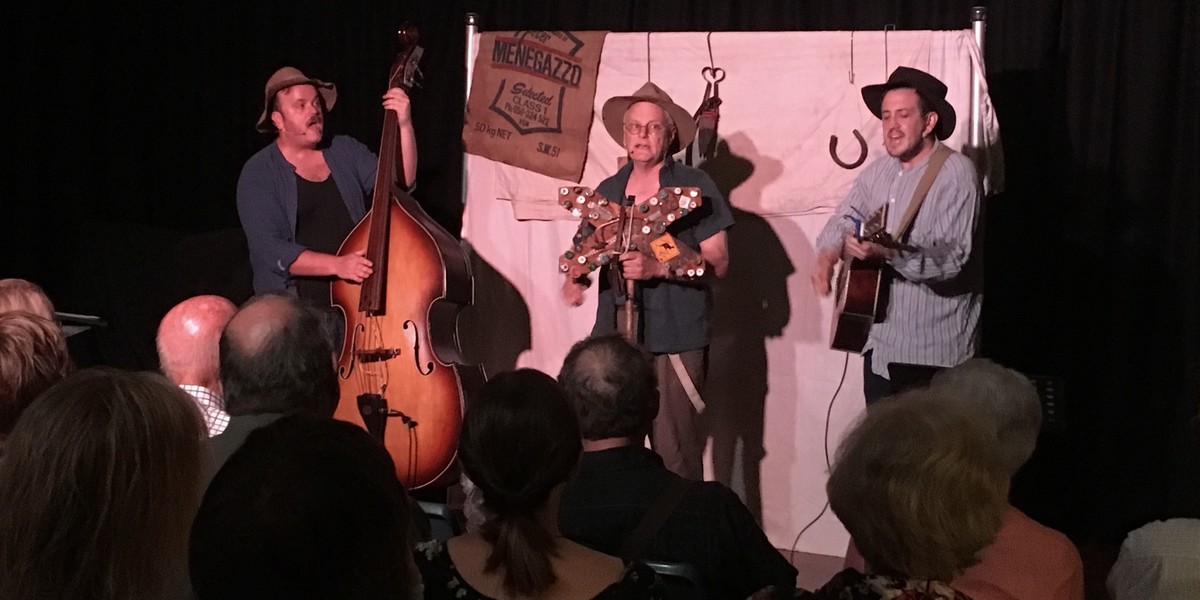 Studio 166 at Goodwood Theatre and Studios:

Studio 166 at Goodwood Theatre and Studios

ME 'N ME MATES began performing in 2010 as a duo and became a trio in 2012. Based in SA they want to show that Australia has a unique and valuable history of songs, language and stories that are worth keeping alive and reinterpreting. Rediscovering old songs, sayings and yarns as well as writing, performing and recording new material on Australian themes has proved to be an enjoyable and ongoing adventure with audiences of all ages appreciating and enjoying the groups energetic and good-natured approach to the work. The group has released several CD's, some of which are available on iTunes and Spotify. Their FaceBook page includes several videos of the group in action.