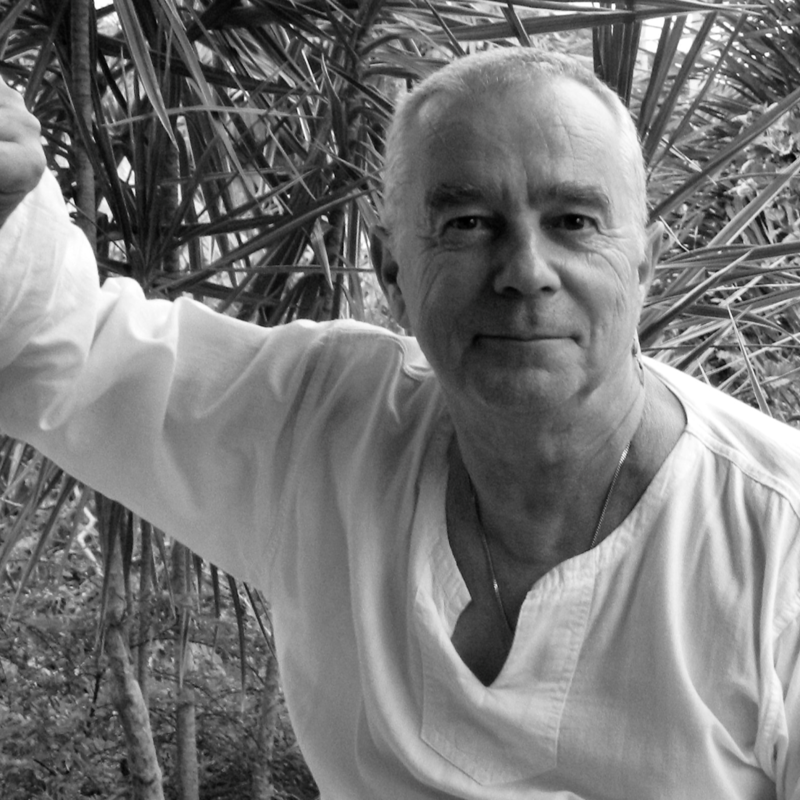 Relax with a glass of wine under the stars in the garden of Mixed Creative while listening to some of Adelaide's favourite actors reading a selection of short stories from award winning director Eddy Knight's forthcoming book 'A Short Walk to the Sea'. All of these stories are set in the Port Adelaide area and gained him a PhD in creative writing.

Eddy Knight worked as an actor in the U.K. and N.Z. before arriving in Adelaide in 1990. He studied directing at Flinders Drama Centre and worked as assistant director on Howard Barker's The Ecstatic Bible for the 2000 Adelaide Festival, and to David Field for 2002 State Theatre's Dealers Choice. He has directed Red Stitch Actors Theatre in Melbourne, worked with the Bell Shakespeare Company and acted or directed for most Adelaide semi-professional theatre companies. In 2006 he was named best director in the Sunday Mail's Horatio Awards for Waterline's The Night Before Christmas. He started writing in the 1990s, came runner up in a number of literary competitions and was awarded a scholarship by Adelaide Uni to undertake a PhD in creative writing . These stories are the result.