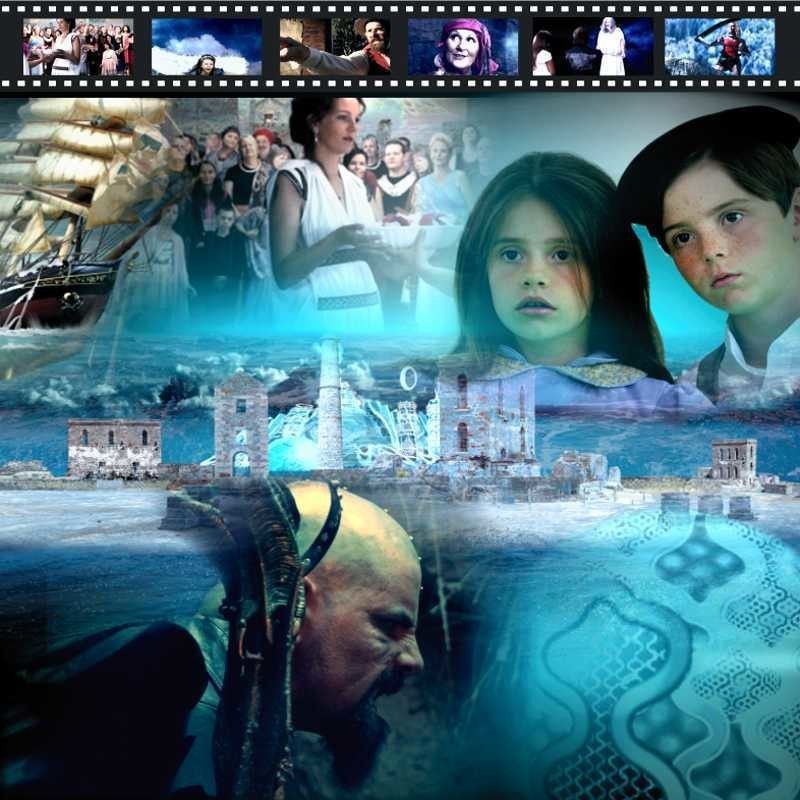 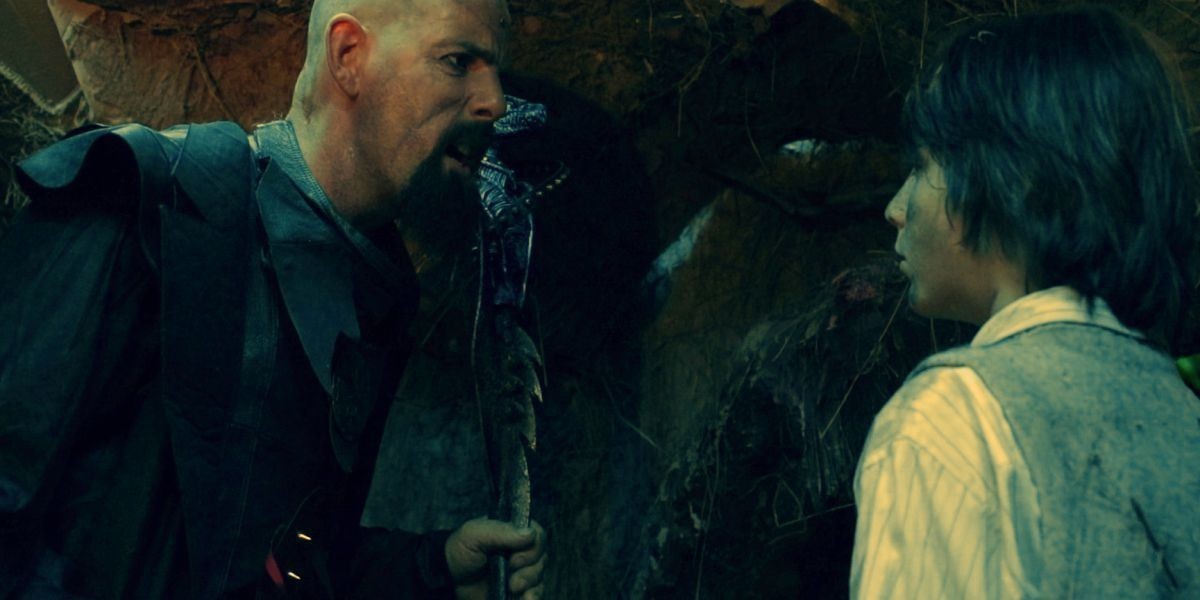 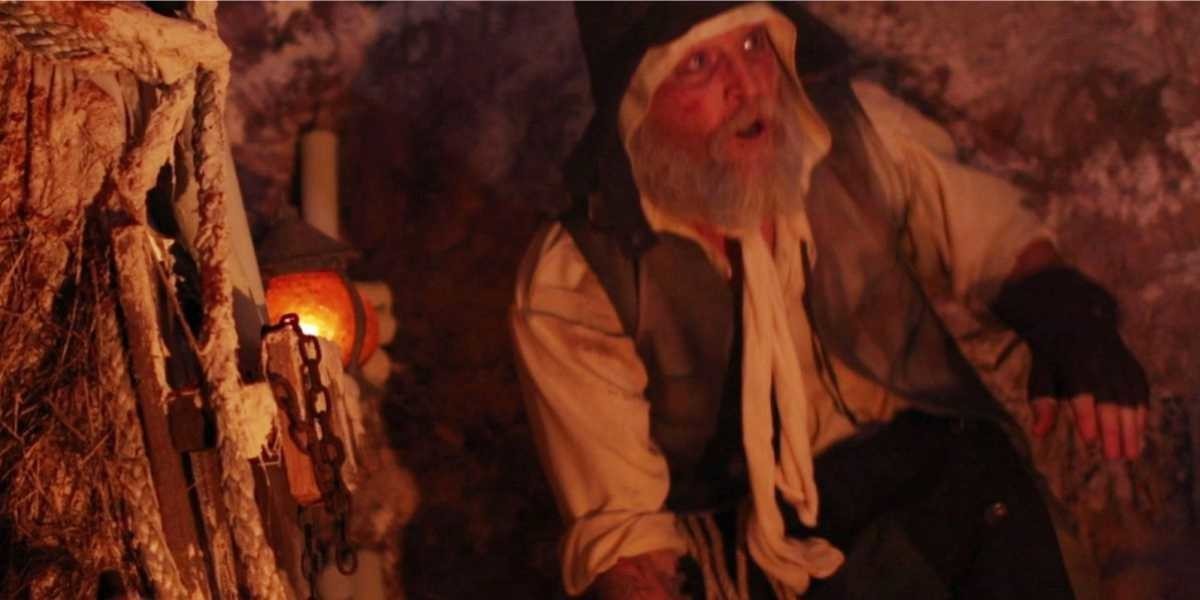 Full-length feature film made in South Australia with over 100 cast & crew.

The story with its sweeping musical score, follows epic journey by brother and sister Jack and Skye Noble, who are forced by circumstances to conquer the opposing forces of an inner world. Descending deeper into unknown spheres, the two travelers are guided by unexpected forces of light & hindered by relentless forces of darkness, until their struggle brings them to the legendary City of Atlantis.

Film sets include Moonta Mines, The Farm Shed at Kadina & beaches from the South East through Christies Beach, Marino, Seacliff and Brighton as well as the Warriparinga Wetlands, Marion.

Compelling & meaningful for all ages!

Design Works Studio is owned by Nigel and Margie Galliver.

Musician and Producer Nigel Galliver grew up in Surrey, England. As the son of world renowned tenor David Galliver, Nigel spent much of his childhood immersed in the musical environments of orchestras and concert halls.

Moving to South Australia with his family in 1964 Nigel later met his wife Margie. Later they went on to operate their business Design Works at Somerton Park in SA.

Having been involved in many aspects of art, set design, display and film it became their dream to produce a feature film that would inspire audiences. Together Nigel and Margie fulfilled the necessary roles and tasks of directors and producers to produce the movie ‘Atlantis Untold’ at Design Works Studio.