Around the World and Beyond... 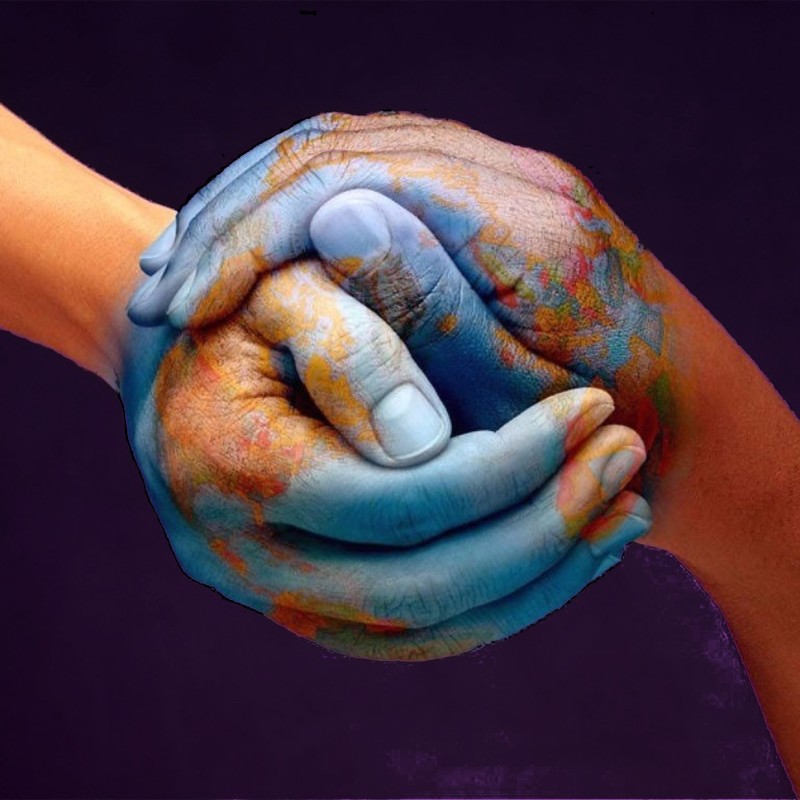 "Singing outside the square" Musical Director: Anna Pope
Founded in 1999, Lumina specialises in discovering and performing music that is rarely heard. Ranging from Mediaeval gems to masterpieces of the Renaissance and later, Lumina has also established a niche nurturing Australian composers, including performing dozens of World Premieres.

Based in Adelaide, Lumina Vocal Ensemble has developed an international following via recordings and the internet. With five CDs and over 180 online tracks, Lumina is listened to by 100s of people a day and has over a million hits on YouTube - medieval music being especially popular.
Lumina aims to share wonderful music with the world, seeking out moments of magic, challenging listeners with new ideas, & giving both old & new composers a new voice.