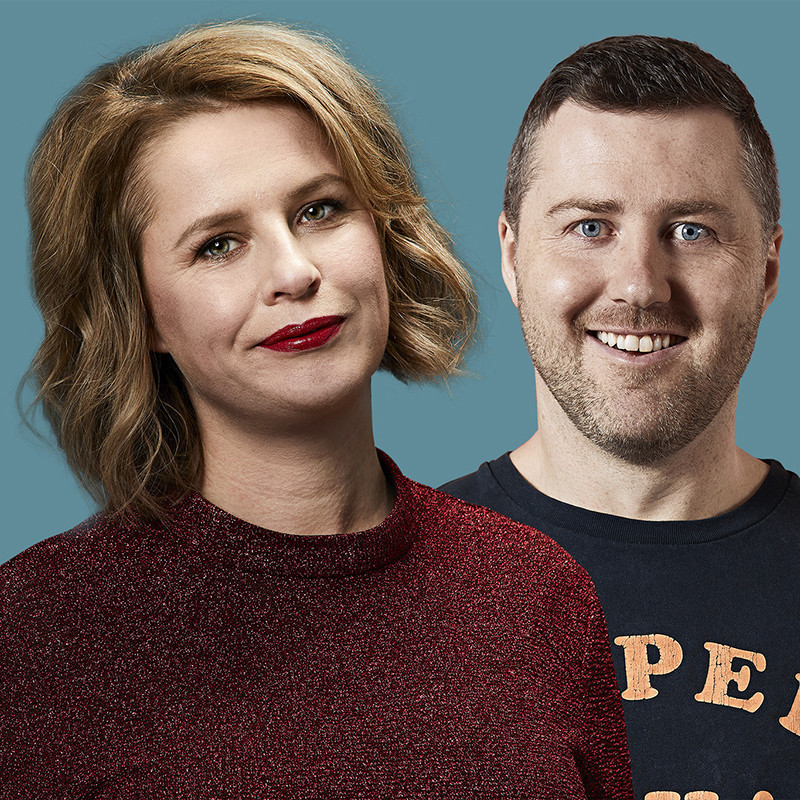 Sunday 21st performance CANCELLED After spending a large part of 2020 in Melbourne lockdown together, Anne and Lloyd have decided now is the time to go on a national tour. There'll be jokes, stories, gossip and quite possibly the thrilling spectacle of the onstage breakdown of their relationship.

Anne Edmonds is uncompromising, fearless and hilarious. Her Amazon Prime Stand up Special has been making people cry from laughter.

"Rolling with the confidence and energy of a prize fighter." ★★★★ Herald Sun

Lloyd Langford is a stand-up comedian from Wales who is fast making his mark here in Australia. He has toured the country extensively and become a fan favourite and regular on hit show Have You Been Paying Attention?.