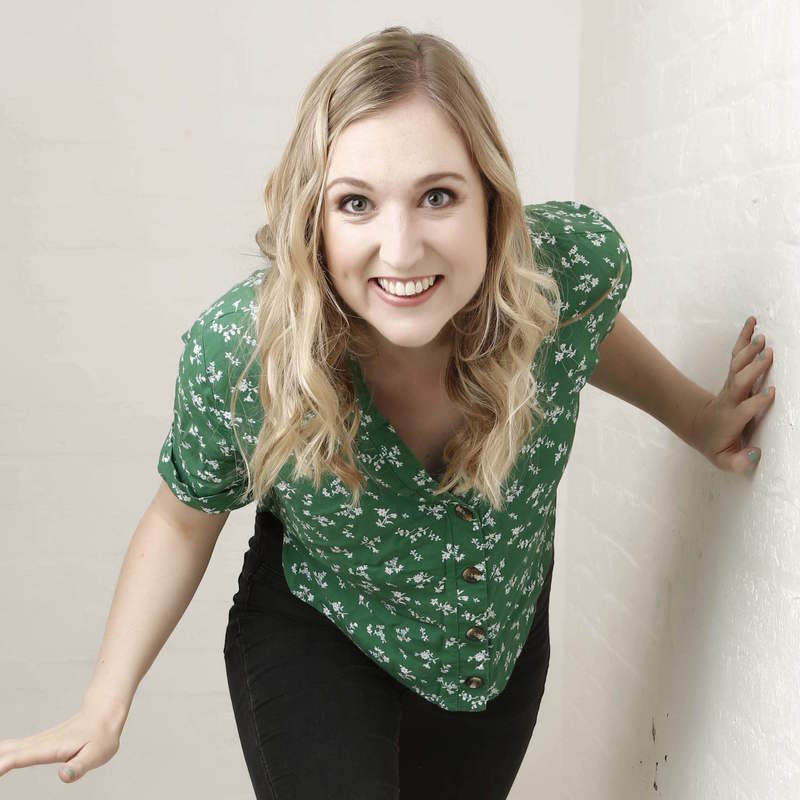 WINNER of Best Comedy Weekly Award Adelaide Fringe 2019. Following her critically acclaimed 'Woman of the Year' meet Anna's four characters, old and new, each on a heroic quest to find happiness; an overly competitive vicar, a social media influencer, a mischievous granny and a retreat-running hippy. What do they all have in common? They all want to Get Happy!

Anna Nicholson is a British actress, comedian and writer. This is her second year at the Adelaide Fringe following her debut in 2019 with show 'Woman of the Year' which won a BEST COMEDY award. 'Woman of the Year' premiered in London in 2018 and went on to have a fully sold out run at the Edinburgh Fringe and toured the UK and internationally.
Anna trained at Mountview Academy of Theatre Arts in London. Anna developed her comedy skills largely through performing regularly in NewsRevue (Canal Cafe), the world’s longest running sketch comedy show focusing on politics and current affairs. In 2017 Anna began working with James Cary, BBC TV and Radio writer. James continued to mentor Anna during her debut show and continued to give advice and guidance during the development of 'Get Happy.'