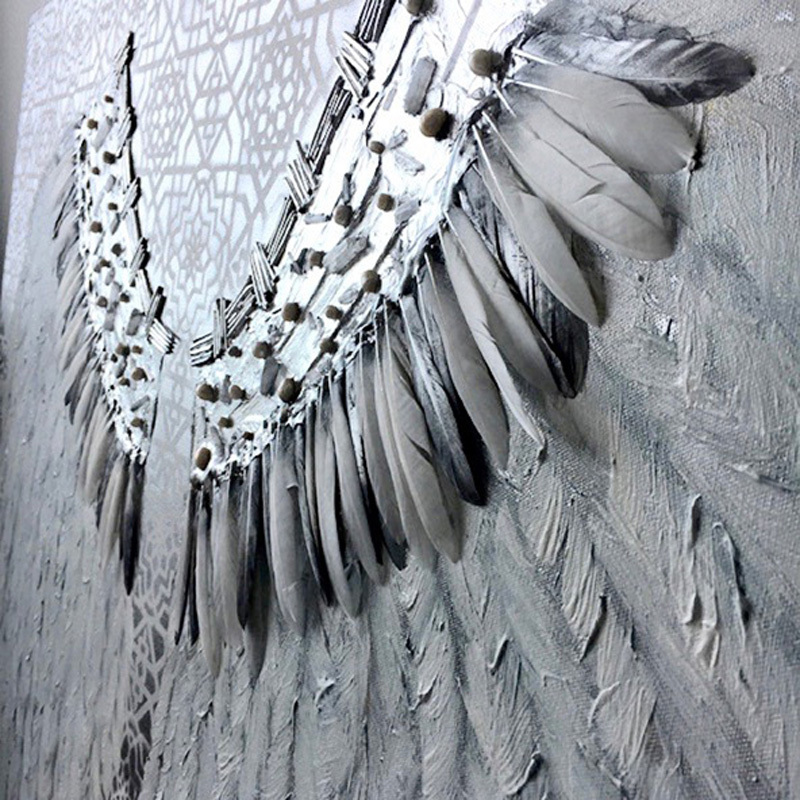 Kobane, 2014: there’s a siege as fierce as Stalingrad. ISIS, having steam-rollered through Iraq, expect to take the town easily. But the citizens have found a heroine: a crackshot sniper, with 100 kills to her name. And she appears indestructible. She’s the Angel of Kobane.

This Fringe First-winning play received 13 ★★★★ and ★★★★★ reviews including The Times, Edinburgh Festivals Magazine and The Stage. Winner of the coveted Scotsman Fringe First. “It’s an absolute must-see.” Edinburgh Fringe Guru