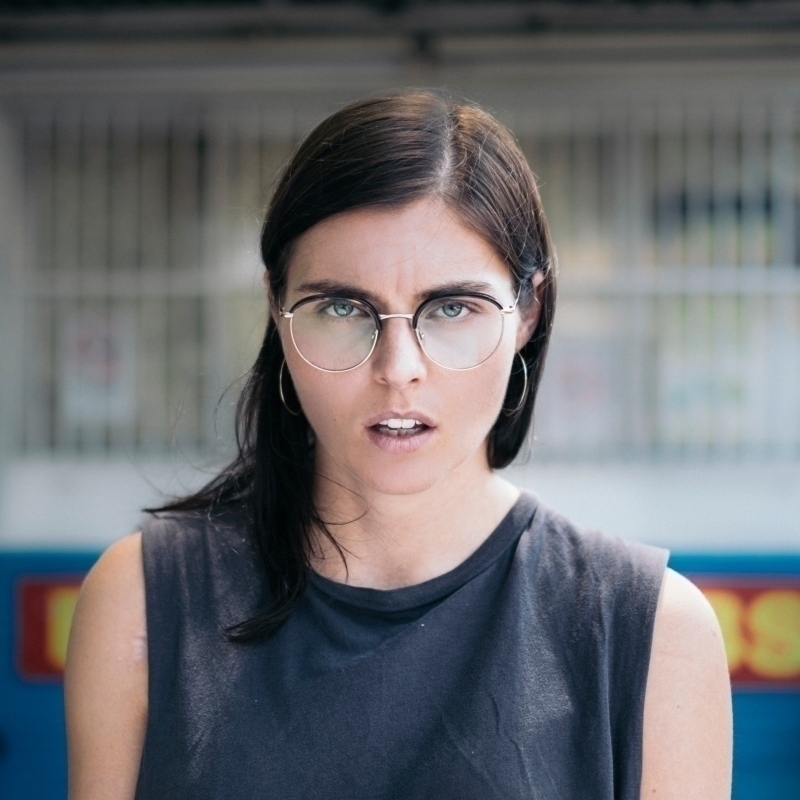 'Final Form' is an hour-long comedic meditation on being everything to everyone. Expect both "the visceral and the absurd" (The Sydney Morning Herald) from Ange Lavoipierre in her debut solo hour. Two parts fever dream and one part personality quiz, 'Final Form' takes aim at the desperate lengths we go to in our eternal quest to be liked.

"Lavoipierre deploys both the visceral and the absurd in a way that never let the audience get too comfortable. Her drollness and self-deprecation wring laughter from stories that could in other hands have instilled horror" The Sydney Morning Herald.

"Expect to be entertained by the sardonic wit and honesty of this developing stand-up diva" The Adelaide Advertiser.

Ange Lavoipierre is a newcomer to comedy with a knack for complicated and absurd humour, making her solo debut at Adelaide Fringe Festival this year.

Outside of comedy, she’s an ABC journalist, currently the host of the ABC’s daily news & current affairs podcast The Signal, and a former Hack reporter, ABC News reporter and triple j newsreader.

She knows four words in French.