An Intimate concert with Kate Ceberano 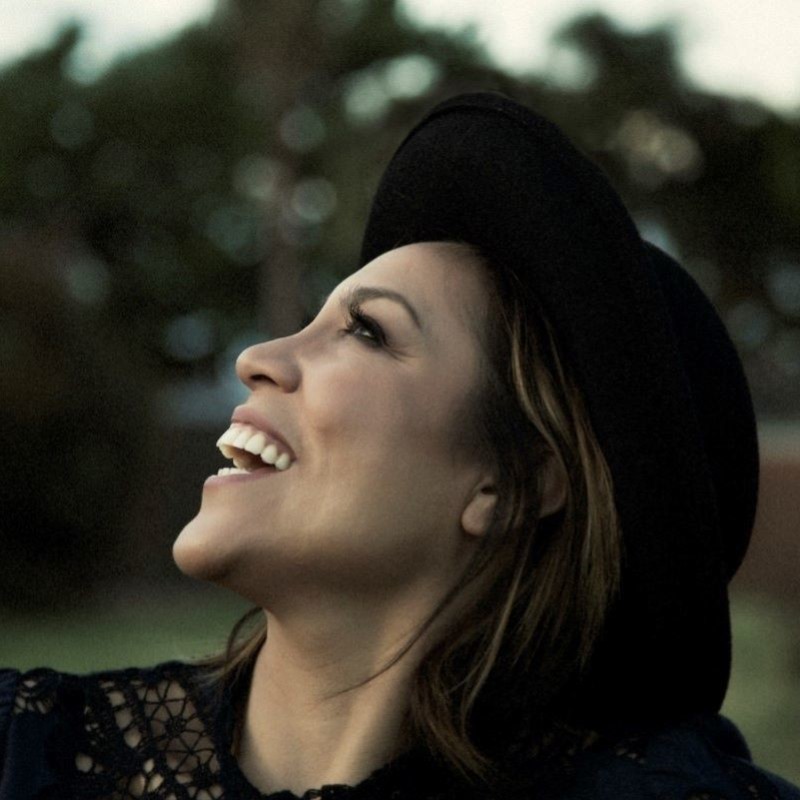 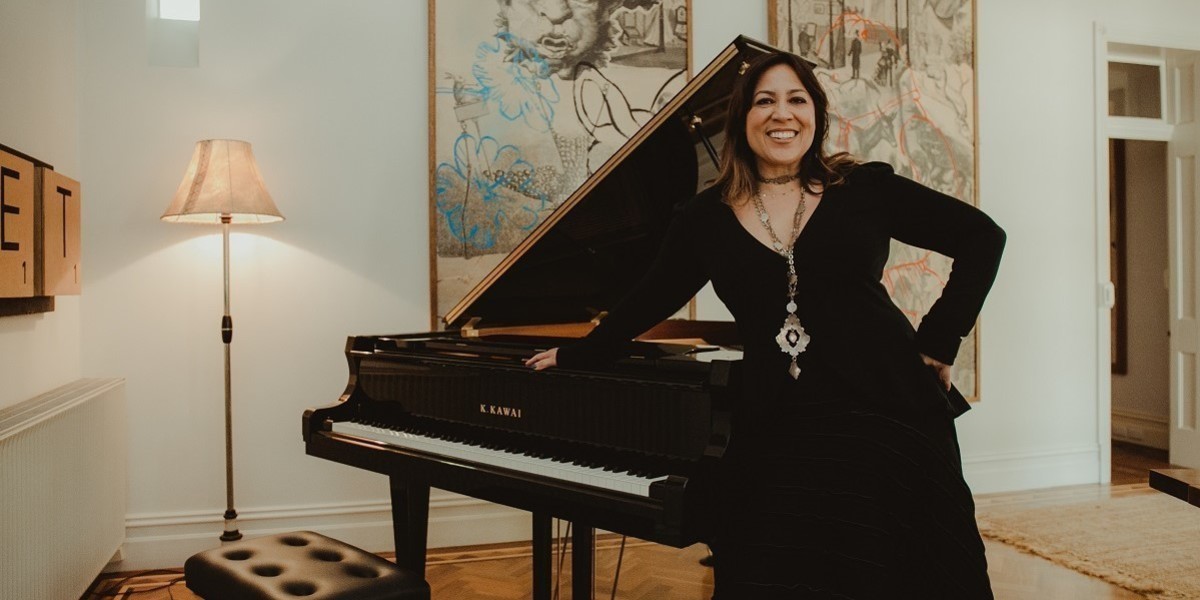 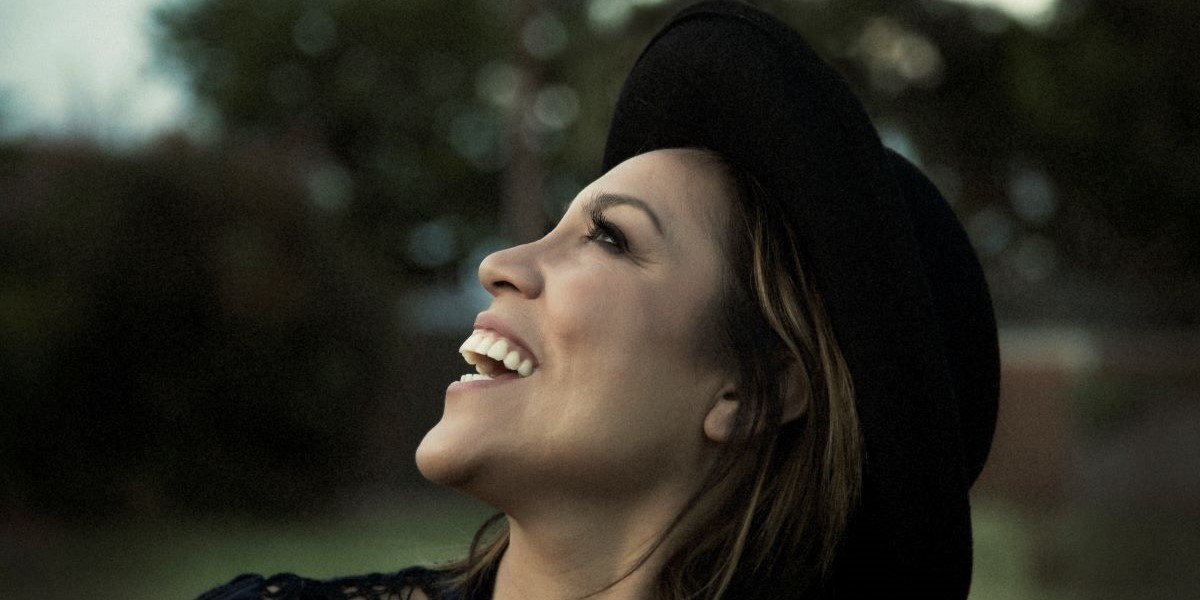 All the hits!
Fronting pop funk band I'm Talking, Kate notched up 5 hit singles and a Platinum debut album Bear Witness. The year was 1986 and Michael Hutchence won Most Popular Male Artist and Kate won Most Popular Female Artist at the Countdown Awards.
Kate has barely drawn breath since, racking up 28 albums. Multiple ARIA awards and dozens of other major awards making her Oz entertainment royalty. She starred in the iconic 1992 production of Jesus Christ Superstar, had her own ABC TV tonight show (Kate & Friends), won Dancing With The Stars, was first woman inducted in Australian Songwriters Association - Hall of Fame, just to name a few of her milestones.
SWEET INSPIRATION - Kate's latest album is OUT NOW on Sony Music.