Amos Gill: Where Have I Been All Your Life 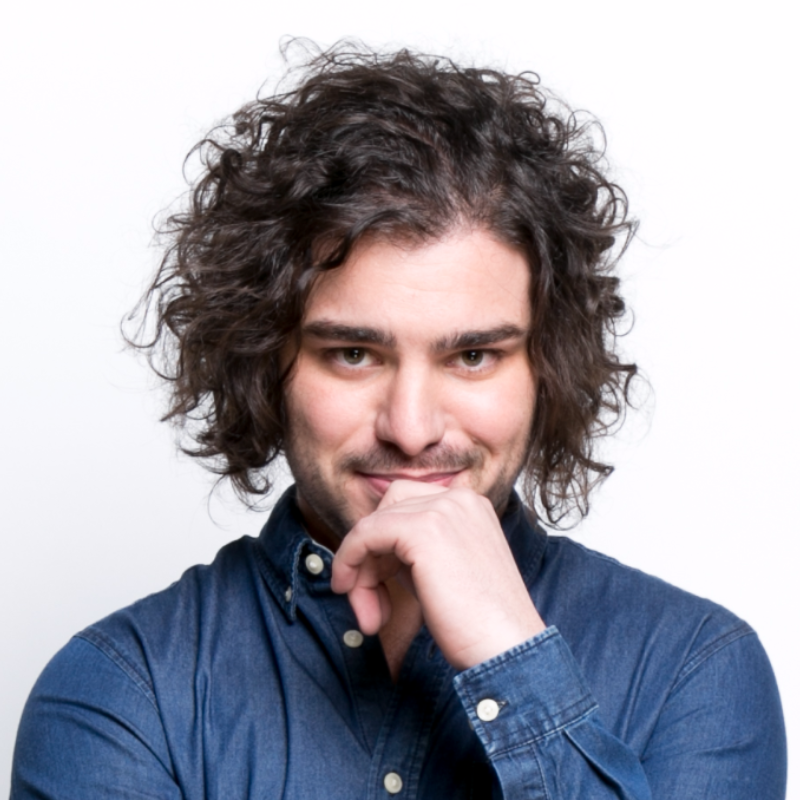 hit107's Amos Gill remains one of Australia's most prolific young comedians. 2017 sees him return with a new hour of unfiltered and honest stand up.

★★★★1/2 "Delightful... an hour-long show of unadulterated hilarity!" Everything Adelaide
"the room was packed full, with the audience roaring, even shrieking with laughter" Weekend Notes
★★★★ "hilariously inappropriate" The Advertiser
"charismatic and captivating" The Music